Ocon expecting to bounce back with new engine at Belgian GP 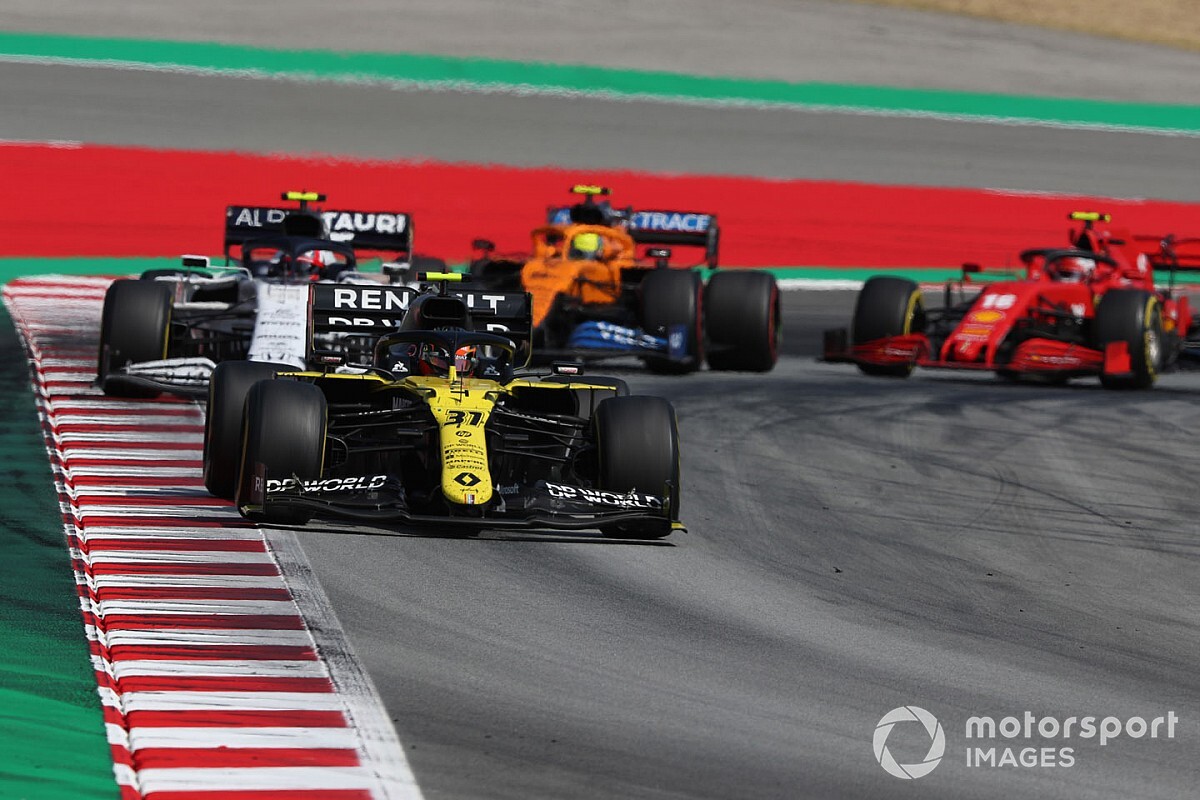 Renault Formula 1 driver Esteban believes he can bounce back at the Belgian GP after a difficult race in Spain.

In Barcelona the Frenchman qualified 15th and finished 13th after struggling all weekend for performance.

For the seventh race of the year at Spa - as per the planned schedule - Renault is giving him a fresh power unit and he’s also entitled to a new gearbox.

Ocon is hoping that the new elements will help him to close the gap to teammate Daniel Ricciardo that has been evident in recent races.

“Definitely, I feel Spa is going to be a fresh start,” he said. “Obviously we have a week to analyse, and recover all together, there is going to a new gearbox, a new engine, a lot of new parts as well, because we’re obviously not happy with the performance difference between the cars.

“But hopefully that will make it closer, and it’s going to be a fresh start for my side of the garage.

“We’re changing the engine for the straightline speed that I was lacking. But there are also other areas, where we feel we’re not as competitive compared to the other side of the garage.

“We’re going to change the power unit and see if it makes a difference or not, but only time will tell. In my mind, I believe yes.”

Engine mode ban "could level up the field"

Ocon anticipates that the FIA’s plan to oblige teams to run the same engine modes in qualifying and the race from Spa will help Renault’s prospects.

“I think we’re good because our race mode is very competitive at the moment. I don’t know exactly if some manufacturer turns up their engine a bit more in qualifying than others.

“But what I know is that our race mode is competitive, so hopefully it will play in our favour. Let’s see, at the moment we’re fighting against the McLaren, against the Racing Point, so the McLarens are going to be similar to us in the end, because it’s the same engine.

“Let’s see how it turns out, same for everyone, but hopefully it could level up the field.”

Asked to sum up his year to date Ocon said: “There have been some good signs this season, we have shown we’re capable of been quick, of doing it.

“Qualifying in fifth in my second Grand Prix was nice, but then we had a missed opportunity in the race. Then we had a little bit of a down in Budapest, then an up in Silverstone, then a down [in Spain].”