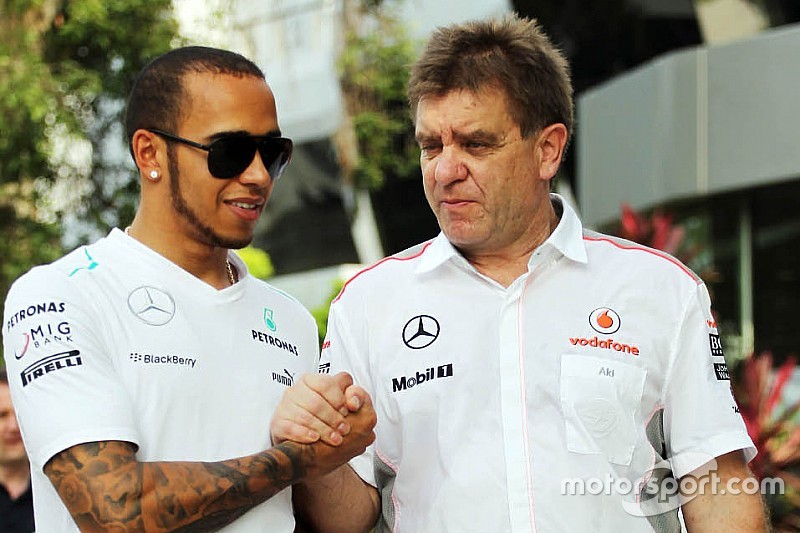 Dr Aki Hintsa, best known for his years as McLaren’s team physician and a confidante of many top Formula 1 drivers, has died at the age of 58. The Finn had been bravely battling with cancer for some time.

Hintsa joined McLaren in the Mika Hakkinen era, quickly establishing himself as a vital presence in the camp, and someone who dealt with far more than just the physical health of the drivers and team members with whom he worked.

He was close to fellow countrymen Kimi Raikkonen and Heikki Kovalainen as they passed through the team, and enjoyed a particularly strong relationship with Lewis Hamilton.

He established Hintsa Performance and built it up with friend and business partner Jussi Raisanen, and together they created an ever expanding team of physios, coaches and other specialists.

The company has helped many drivers from up and down the F1 pitlane, and among those who work on a day-to-day basis with Hintsa’s performance coaches include Sebastian Vettel, Daniel Ricciardo and Hamilton. Hintsa also works with big names from other sports, and organisations looking to improve the efficiency of their employees.

An orthopaedic and trauma surgeon by training, Hintsa had lived a full life even before he became involved in motor racing, working for many years in challenging circumstances in Africa – as a missionary as well as medical man – and dealing with victims of armed conflict.

The Hintsa Performance website explains how influential his time on the continent would be, noting that he “had the chance to observe the training routines of elite Ethiopian distance runners. He was intrigued by their dominance in this demanding sport. He also observed how the athletes lived in a state of balance. Their lives were integrated, with all elements in their environment geared towards supporting their running ambitions. Hintsa soon came to the realisation, which later established the foundation of our philosophy, that success derives from holistic well-being.”

That philosophy was explained and expanded upon in Hintsa’s book, The Core, in which he told his life story as well as offering a self-help guide for people from all walks of life.

Hintsa has been the subject of tributes on social media from many people in motor sport who knew him, but perhaps one of the most poignant came from Dean Stoneman, who fought back after his own battle with cancer. The Indy Lights star wrote: “Deeply saddened to hear of Dr Aki Hintsa's death. A tremendous man who helped and guided me and my career in recent years.”

In a moving tribute, McLaren wrote: “He was taken from us far too soon, aged just 58, but he packed more into his all-too-brief life than did many who lived almost twice as long. And, in so doing, he illuminated the lives of everyone he met, friendly and funny and kind and wise as he invariably was.”

Hamilton, whose current performance coach Angela Cullen is a member of the Hintsa performance team, paid tribute via Facebook: "A friend, a mentor, and someone I consider to be family. Aki, you have left an incredible legacy, that will live on forever within our sport, and our hearts.

“One of the strongest, most inspiring people I've ever had the pleasure of calling a friend. God bless you and watch over your loved ones. Thank you for everything, my friend. You've done so much more than you know for me, and many, many others."

On the company wesbite Hintsa’s business partner Raisanen noted: “We have now lost a very dear friend and colleague, a truly great man, whose impact in this world will be bigger than we even know today. Aki's life-long mission to help people reach better life will now continue by his beloved colleagues.”

Raisanen also revealed part of a letter than Hintsa sent to colleagues just days before he passed away.

“I am very proud of you, and I have all the trust in you to take our mission forward exponentially,” he wrote. “People need [a] Better Life. I place my trust in God. I know that I am in good hands, and the mission continues.”

Motorsport.com offers its sincere condolences to Aki’s family, and his many friends in the sport. 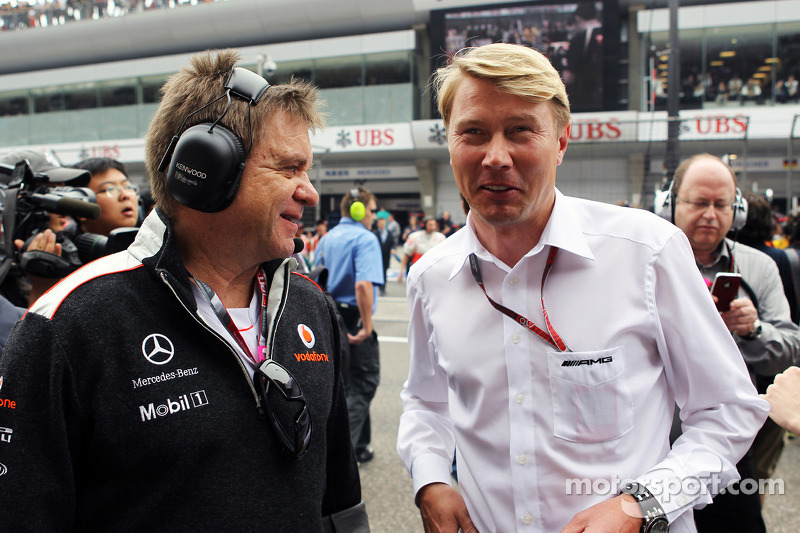