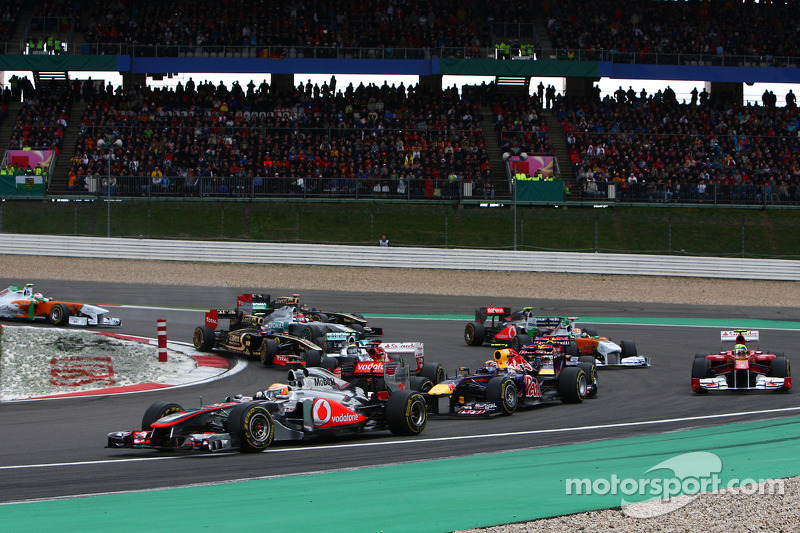 It appears now that the July date placed on the Formula One 2013 calendar by the FIA has now been decided. Despite the financial trouble, Nurburgring will host the German Grand Prix.

Dec.27 (GMM) The Nurburgring will host this year's German Grand Prix as scheduled, a major local newspaper has declared.

The fate of the 2013 race had been in doubt because of the Nurburgring's well-documented financial problems. 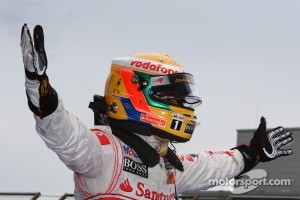 But the Bild-Zeitung daily said the German Grand Prix, as well as GP2 and GP3 support races, will be held at the track in early July, as per the published FIA calendar.

"Formula one will be held at the Nurburgring on July 7, 2013," Nurburgring Automotive GmbH spokesman Karl-Heinz Steinkuhler confirmed.

Sport Bild quotes him adding: "The major sponsors are making their bookings now."