Norris aims to give McLaren "headache" over 2019 line-up 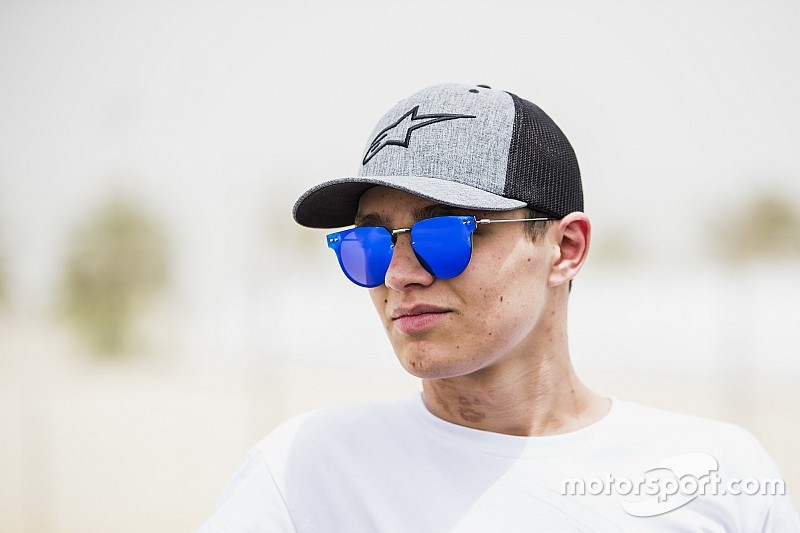 Lando Norris believes it "would be nice" to give McLaren a driver selection headache for 2019 but thinks Fernando Alonso and Stoffel Vandoorne are currently a better Formula 1 pairing.

He could emulate Charles Leclerc's achievement of winning F1's top feeder series at the first attempt, which would stop him from racing in F2 again next year.

Vandoorne had a season in Super Formula after winning F2 (when it was known as GP2) in 2015, while Red Bull took the same decision with Pierre Gasly after his 2016 title.

Asked by Motorsport.com about the prospect of giving McLaren a headache over its F1 line-up in 2019, Norris said: "Obviously a headache would be nice!

"It's good for me and it means at least they are thinking about what position I could be in. But I think they are very happy with Fernando and Stoffel at the moment.

"The team is in a position now where there's a lot of development going on and having a slightly more experienced driver is a help. The rate of development is slightly faster than if I jumped in.

"Every year I've taken a step up into the next category.

"It could be the first year I don't get this opportunity to step up but I don't think this is something I need to be thinking about right now."

Norris drove for McLaren in the post-Hungarian GP test last summer and again during a Pirelli tyre test in Abu Dhabi.

F1's rookie tests in Spain and Hungary, and more Pirelli-arranged testing, this year will afford him track time in the 2018 MCL33.

"I haven't been told the exact day I'll be in the car," he said. "Hopefully one of the young driver tests or Pirelli tests.

"If anything happened to Fernando or Stoffel, I'd have a bit more understanding about the car and more confident jumping in and doing a good job."

Norris, one of the most highly-rated drivers outside F1, holds a nine-point lead heading into the second round of the F2 season in Baku this weekend.

He won on his debut in Bahrain, which means he has taken victory on his first weekend in every single-seater category he has competed in, having triumphed in the first ever MSA Formula (now British Formula 4) race in 2015, the opening 2016 Formula Renault Eurocup weekend and on his European Formula 3 debut last year.

The 18-year-old went on to win each of those championships but Norris said he would "try not to worry" about the expectation around him.

"I don't think of things like that," he said. "I want to do everyone proud, the team and everyone who supports me, but it's not something I put myself under pressure because of."

Why Bottas and Raikkonen should be seriously worried