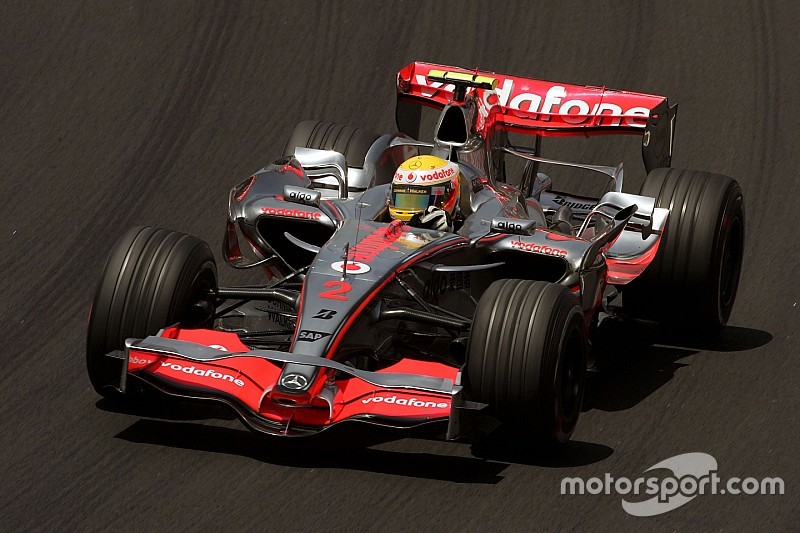 Newly-confirmed 2019 McLaren Formula 1 driver Lando Norris believes his chance with the team is “very different” to that of Lewis Hamilton, who the rising star has been compared to.

Norris is only in his fourth year of single-seater racing but has five titles on his CV already and is fighting for the Formula 2 crown.

That record and his position as McLaren’s ‘next big thing’ has led to comparisons with Hamilton, who made his grand prix debut with McLaren in 2007 and won the title with the team the following year.

Hamilton's title, his first of four, makes him McLaren’s last world champion, and the team has not won a race since the end of 2012 thanks to a combination of bad cars and its three-year period with poor Honda engines.

Norris said: “Growing up I’ve watched Lewis and aspired to have some of his attributes, mainly his speed. Overall his speed is the best of everyone on the grid at the moment.

“Being compared to someone who could be about to win five world championships, I don’t think it’s a bad thing, as long as you’re getting compared on the good stats not the bad stats.

“It’s still very different. He came into McLaren when they were doing extremely well. I’ve joined when they are going through a pretty tricky time.

“Things over the past few years have got a bit lost.

“I think the opportunity of driving next year, as well as Carlos, is a fresh start and what the team needs to get back to where they need to be.”

When Hamilton made his debut with McLaren he had the benefit of a huge amount of testing, but the restrictions imposed by F1 since then means Norris has had far less track time.

However, he impressed McLaren in the post-Hungarian Grand Prix test in July and again in his free-practice outings in Belgium and Italy.

Norris will get more mileage before the end of the season, with McLaren planning on running him in “four or five” more FP1s at grands prix that Norris is not also competing in F2 at.

McLaren F1 CEO Zak Brown said it was difficult to make comparisons between Norris and Hamilton but admitted it was also “natural” to note the similarities.

“The rate he is going, he may end up being the most successful F1 driver of all time.

“I think all you can really do is look at Lando and what he has accomplished and say he is a future star and with the right car should be a future world champion.

“But I think the Lewis comparison comes from the whole British thing. Why not compare him to [Michael] Schumacher?

“I think there are a lot of similarities, not necessarily personality nor driving style. I just think Lando is a future star.” 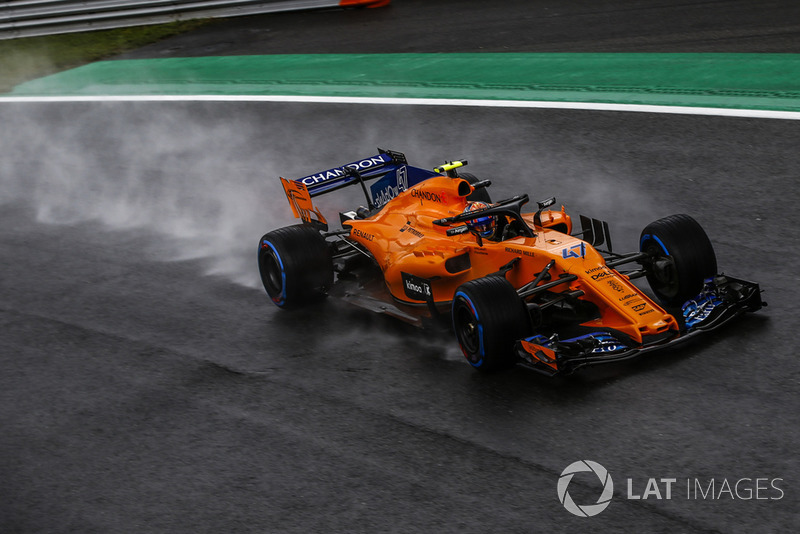 The innovation that has helped Toro Rosso’s top speed