Lando Norris says McLaren’s 2019 car feels "completely different" to last year’s challenger, but says it is too early to think the outfit is ready to return to form.

After a disappointing 2018 campaign that fell far short of expectations, McLaren hopes that a new design team can help it improve this season.

Early indications from testing are encouraging, in terms of both reliability and pace, with Norris setting the second-fastest time behind Ferrari’s Charles Leclerc on Tuesday.

But although he is encouraged by the progress McLaren has made, Norris is mindful that there are a host of potential problems that the team needs to understand before the season opener in Australia.

“It’s a completely different car to last year,” said Norris, when asked by Motorsport.com about whether the team had cured all the vices of its 2018 challenger.

“Overall, it feels very different in terms of aero to last year with the differences.

"Some things we have improved on from a car perspective, but there’s a lot to work on and a lot of things we’ve learned in the last two days that we need to develop and improve on for the rest of the test, and also for the first race.

“It’s hard to say if all the problems are gone, and there are still some things we struggle with. It’s not a perfect car - but I think that between Carlos [Sainz] and myself we are reasonably happy with the way that things have felt so far.”

Norris said that McLaren was using this week’s test to do a lot of experimentation with set-ups to try to expose any weaknesses the MCL34 may have.

“We wouldn’t want them to pop up knowing we could have done something to fix them over the course of these next two weeks. It’s good confidence for myself and for the team, knowing that there’s not a lot to keep chasing up on and keep checking on.

"I think for the team it’s nice they can be confident in getting through every run plan for each day.”

As well as the car feeling like a step up over 2018, Norris said the whole mood at the team was different.

“I definitely think it’s an improvement from last year,” he said. “Obviously, I wasn’t the driver last year so I wasn’t as integrated as I am now, but in terms of seeing the motivation for everyone and the way that they work as a whole group and family, it definitely seems to be going in the right direction.

“It’s not perfect, but I think that some of the problems that we have had and the niggles that we have had to overcome have been ironed out slowly, so it’s just about making sure everyone is working in the right direction and in a positive way.

“It’ll take a bit of time to get there completely, but everyone is very motivated and working extremely hard.” 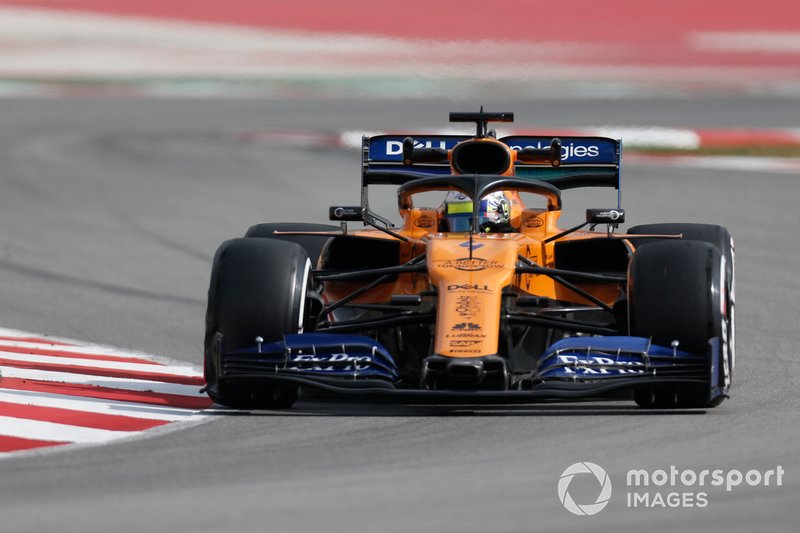 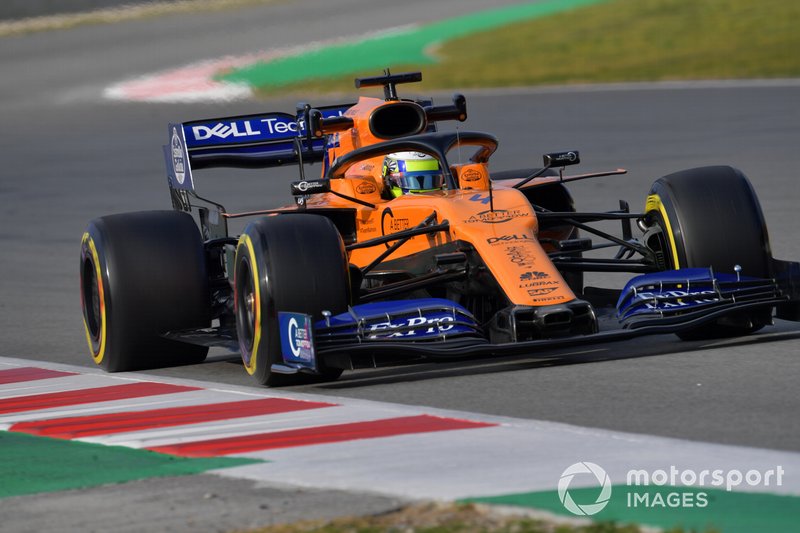 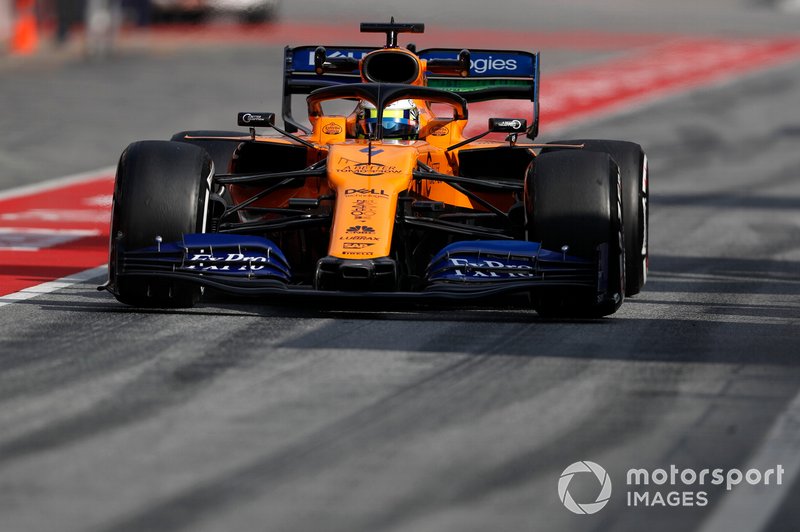 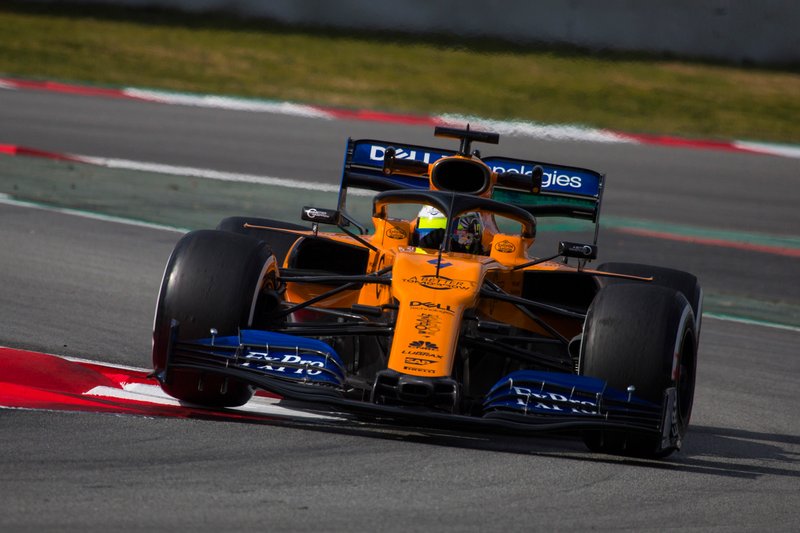 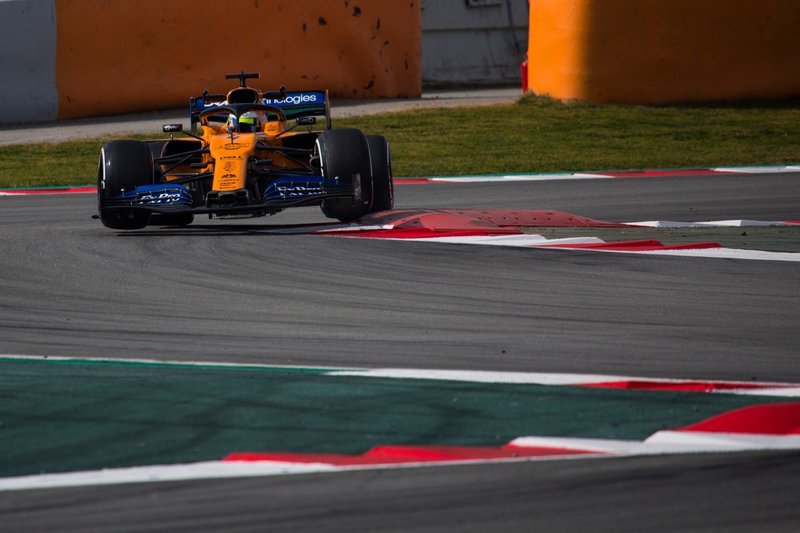 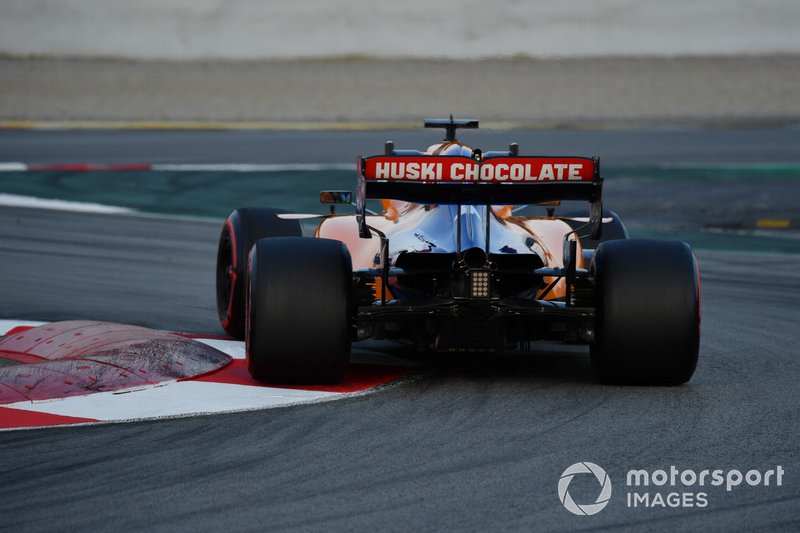 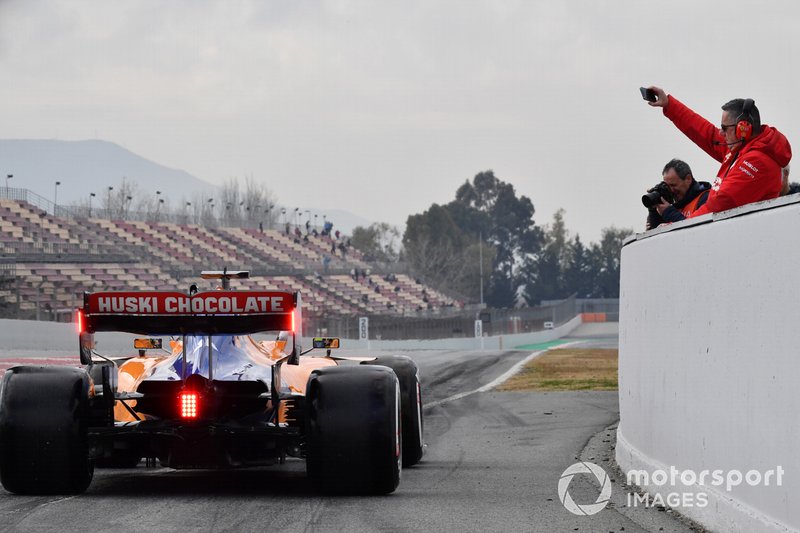 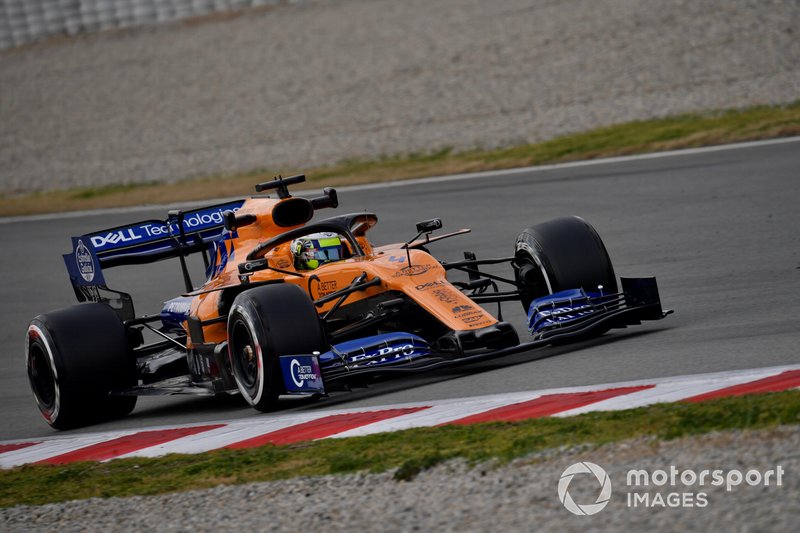