Lando Norris says his early impression from the McLaren simulator of Formula 1’s 2022 car is that it is ‘not as nice’ to drive as current machinery.

F1's teams are currently flat out working on the new rules era that comes in for next year.

The aim of the radical ground effect cars is to try to allow cars to run much closer together in battle, which should have a benefit for making overtaking easier.

But the new aero platform, a big cut in downforce, plus new tyres, will make the handling of the 2022 challengers unique – something that Norris has already picked up on in the simulator.

Speaking exclusively to Motorsport.com at the launch of his new LN Racing Kart, Norris said: "It's a very different car to drive. In a way not as nice as this season.

"But I think hopefully that's the same case with every other team as well. And we'll see, there's no point trying to think it's amazing or terrible.

"You just have to do the best job you can and hopefully, next season, we go to the pre-season test with a good car."

F1 fans have already been offered a glimpse of what a 2022 car could look like, with Liberty Media having revealed a concept version at the British Grand Prix.

Norris said McLaren's development had not got as far as manufacturing yet, with the drawings he has seen regularly changing as his team learns more about the new regulations.

"The only car we've seen is the one at Silverstone," said Norris. "The car we have in the factory, it's not even a car. It's a drawing and some paper.

"I don't think we will see it for many more months, maybe not until next year in a way. We've seen some of the drawings and the designs for next season, but every week, it's something new and something different, because there's so many different things with the car.

"But every week it's very easy to make changes and make it quicker and quicker."

F1's simulator work will be critical for teams to ensure they maximise performance with the new cars, as testing will be restricted to just two weeks next year.

Fernando Alonso said he expected the forthcoming winter to be the most intense he has experienced in his F1 career.

Asked about what will be critical to car performance in 2022, Alonso said: "I think it will depend more on the performance of how our cars are working in the simulator, and working in winter testing.

"Eventually after three or four races you [will hopefully be] on top of the car and on top of the regulations enough that the performance of the car will dictate the results you will get, as we see now.

"In terms of adaptation, I don't think it's going to be a big difference. It's just some hard work, or harder than any other winter, because we will have to spend a little bit more time in the simulator together with the team." 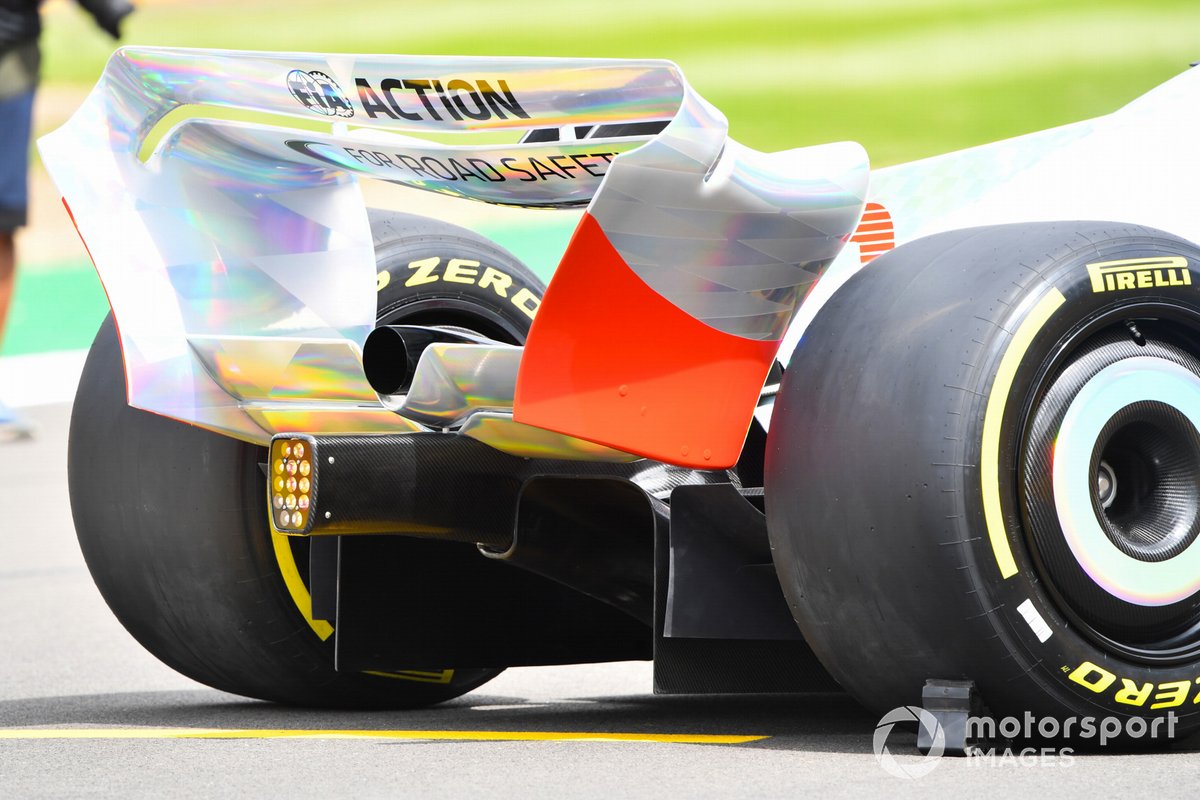