No time for catch-up from slow start in 2020, says Vasseur 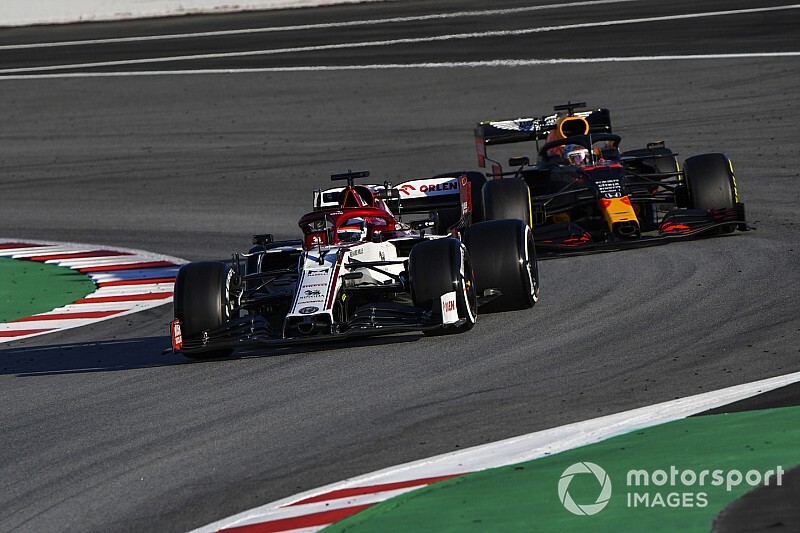 Formula 1 teams will have little time to play catch-up when the season gets going because an intense run of races will hamper scope for development, reckons Alfa Romeo boss Fred Vasseur.

With F1 hoping to cram in a run of events later this year once the worst of the coronavirus pandemic has passed, teams will face an incredible challenge to keep on top of things during an intense few months.

Vasseur says teams will have enough on their plates just to compete in the races, so thinks that there will be little chance to go aggressive with updates to close in on competitors.

"For sure, when you have to do 15 or so races in a row, it's much better to have a good car from the beginning," he told Motorsport.com.

"But that's the fact. It's like this and we don't have much to complain.

"It would be a decision to save Formula 1. We are all together and I think it is an important decision. For sure you will have the downside of this if the start is difficult, but it's like this."

F1 teams are likely to extend their current factory shutdowns until there is greater clarity on when racing can resume.

And once they get back to work, Vasseur thinks that the focus for teams will be different to a normal season.

"As soon as the shutdown is over, we will put all our resources on the current season," he said.

"If we have 15 or 18 races roughly in a row, then you need to start with a huge stock of parts. So we will much more focused on production than anything else because we won't be back in the factory [in between races].

"It will be a bit of a different exercise. I think that we will have less development in-season. But we have to face other issues."