"No point" staying in F1 without change – Steiner 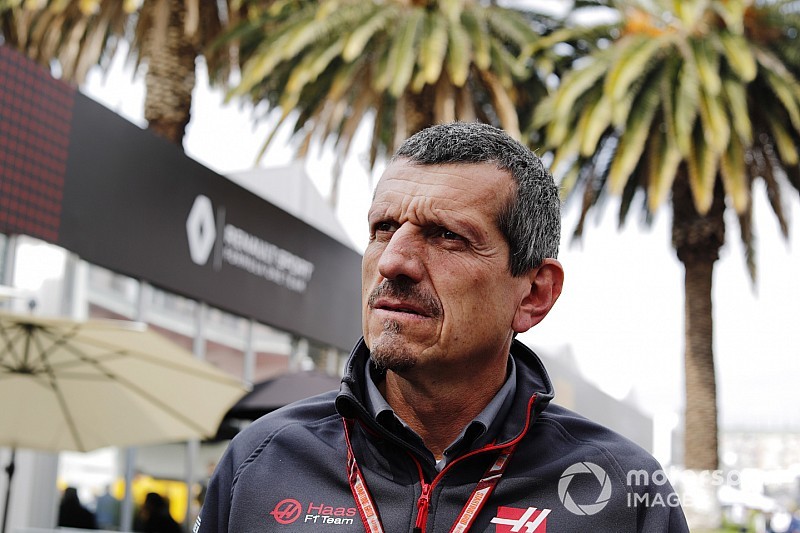 Haas team boss Gunther Steiner reckons there would be no point in him carrying on in Formula 1 in the long term if there was never a chance of his team being able to challenge the sport's top three outfits.

The current grid has been divided into two, with a gulf of performance between the top three squads - Mercedes, Ferrari and Red Bull - and the rest of the field.

Some have referred to F1 being split in to Class A and Class B, because the midfield outfits have little chance of being able to challenge the leading trio.

Steiner says that he can accept such a situation carrying on in the short term, but thinks that he would have to question his involvement longer term if things do not change.

"I think for two years, yes, it's sustainable," Steiner told Motorsport.com. "But long term: no, it gets old.

"If it doesn't change at some point there's no point to just be in it.

"The business as a business doesn't work if you cannot take and feel the enjoyment of competing for podiums and wins. There's no point to be here after a certain time, you know.

"Why would I waste my life working madly, day and night, flying to, I don't know, 21 countries all around the globe, to know I can just do the same as I did last year? There is no point. No point."

Steiner believes that as well as the new-look cars and the introduction of a budget cap for 2021 having potential to shake things up, the natural evolution of teams will make a difference too.

"It [F1] always changes and things change so quickly in here, so I don't think that in three years Formula 1 would be the Formula 1 which is now," he said.

"I mean look at what Formula 1 was at the beginning of the 2000's. You could make money really easily, and now it's impossible. Just 18 years later, it's impossible, you know.

"So things change, and that's actually a part of Formula 1 which interests me. It's not like doing the same for the next 20 years. Every time something changes."

The F1 TV challenge that cannot afford to fail again

Why Binotto is too good to be Ferrari team boss