No penalty for Ferrari, Raikkonen 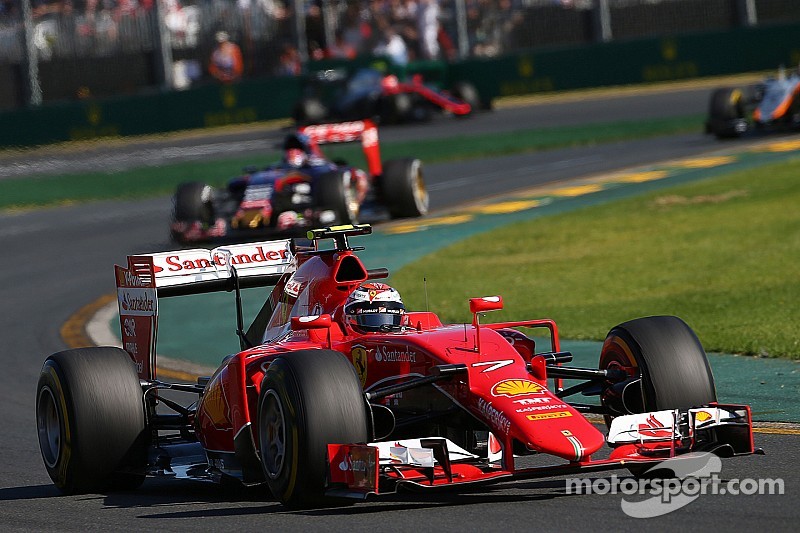 Kimi Raikkonen escaped a penalty after the Australian Grand Prix following the problem that forced him into retirement from the season opener.

The Finn had to pull out of the race due to a problem with his rear left wheel after his second pitstop.

Ferrari was under investigation for unsafe release, but the stewards deemed the team's telemetry showed the car was not in an unsafe condition.

The stewards also said Ferrari had retired the car as soon as it realised there was a problem with the wheel.

"We had an issue and the wheel didn't go fully as it should, so it came loose," said Raikkonen.

"I got hit by Sainz on the rear wheel, and the floor got damaged at the rear. I then got hit by the Sauber quite heavily so it damaged the front wing."