No Aston Martin deal for Force India in 2016 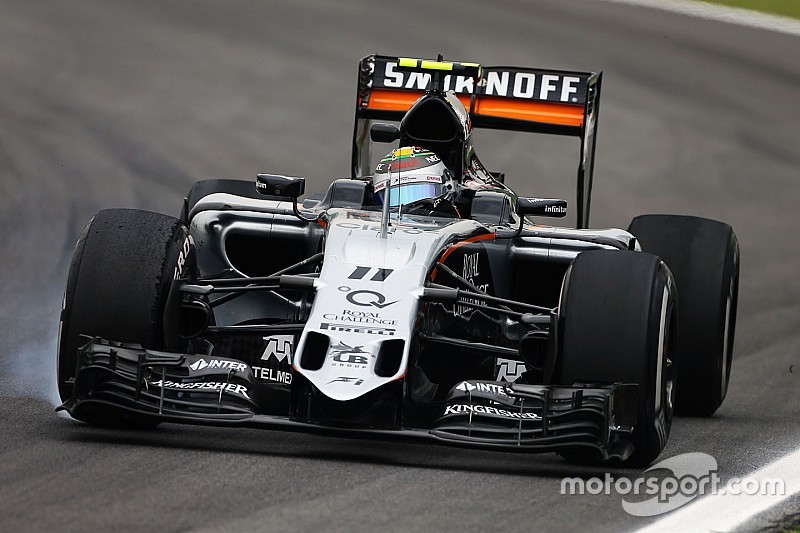 Force India's chief operating officer Otmar Szafnauer has confirmed that the team will not carry Aston Martin branding this season.

He said, however, that the two companies are still talking, and that they could yet have a relationship in the future.

Aston Martin's interest in an F1 sponsorship deal became public knowledge in July, and after initial talks with Red Bull fizzled out the company talked to other teams, with Force India emerging as the most logical candidate.

As Motorsport.com reported last month, Aston Martin had postponed any decision until January, and insisted that any decision on a future motor sport strategy had to incorporate its sportscar racing plans.

The biggest issue has always been that the company does not have the budget with which to make an impact in F1, despite the obvious appeal for both sides.

"It's a big step, and it's flattering that Aston Martin have been talking to is," Szafnauer said at the Autosport show today.

"We're still discussing. In the short term, meaning 2016, I don't see that type of re-branding happening. But you never know what the future holds thereafter."

"We’ve kept the communications open with Force India with no commitments on either side," he said.

"We liked the team at Force India and found much in common in the way we think about engineering and racing."

Insight: Why signing Jost Capito as new F1 boss is the right move for McLaren