Nissany to test for Williams in Abu Dhabi 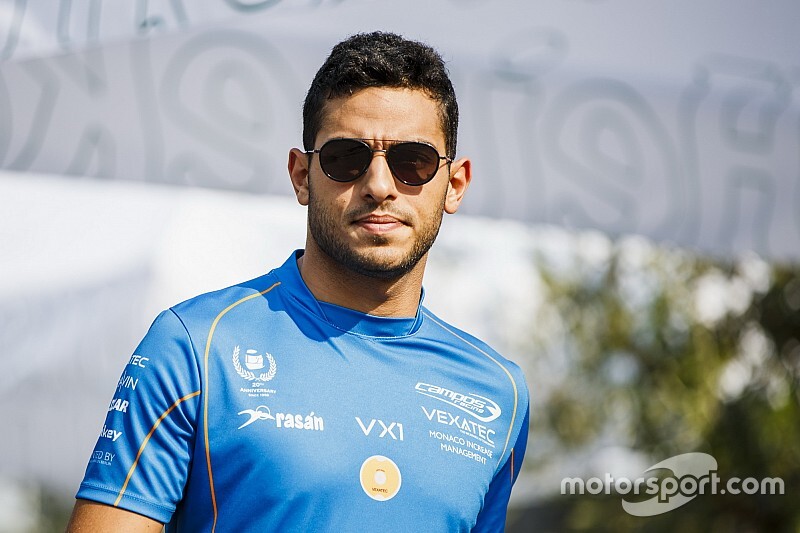 Sometime Formula 2 driver Roy Nissany is to make a surprise appearance for the Williams F1 team in next week’s Pirelli tyre test in Abu Dhabi.

The Israeli – who turns 25 today – will drive the FW42 on Tuesday afternoon and Wednesday morning, with George Russell starting the session and newly-signed 2020 Williams race driver Nicholas Latifi completing it.

Nissany finished fourth in the Renault 3.5 series in 2016, and fifth in 2017, winning four races. He drove for Campos in F2 in 2018, scoring just a single point when he finished 10th at Spa. He did not complete the season.

He previously gained some F1 experience when he had a day in a two-year-old Sauber C31 at Valencia in 2014.

“It is great experience to build my on-track experience in a current F1 car, and I hope that I can impress the team whilst doing so,” he said of the Williams chance.

Nissany’s father Chanoch tested for Minardi in 2004 and 2005, and took part in Friday practice in Hungary.