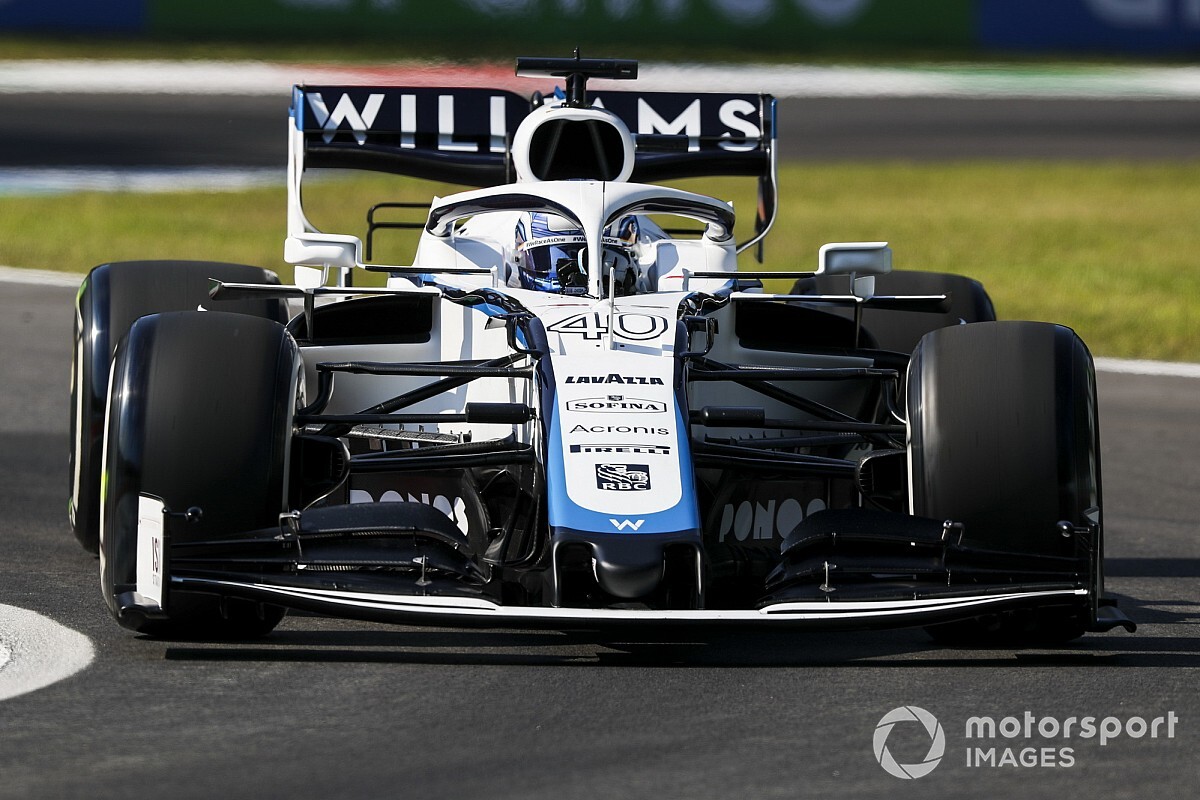 Williams Formula 1 tester Roy Nissany will get another FP1 outing at the Bahrain Grand Prix, ahead of him joining reserve Jack Aitken in the post-season Abu Dhabi test.

Nissany has already driven free practice sessions for Williams in Spain and Italy this season as part of a deal he agreed with the outfit ahead of the campaign.

His third outing for the team will be at next week's Bahrain GP, with his final run set for the one-day post season rookie test that F1 is holding in Abu Dhabi.

While not all teams are expected to run in Abu Dhabi, with McLaren having already announced it would skip the test, Williams has committed to giving both its young drivers an outing.

They will get one car each for the test, which will be the final opportunity for F1 teams to run before the 2021 pre-season testing programme kicks off.

Nissany and Aitken both fulfil the criteria of needing to have taken part in fewer than two grands prix to be allowed to run in the test.

Both drivers said they were excited to get a chance to drive again for Williams before the end of the year.

Aitken said: "Of course I'm delighted to be able to step back into the FW43 in Abu Dhabi. After my FP1 outing with the team earlier in the year, I'll be looking to build upon my experience with the team and get some ever-welcome laps under my belt.

"Although we won't be able to test too much with the way the programme is set, there are always things to learn, and it will be a great way to finish the season."

Nissany added: "The Abu Dhabi test is another great opportunity for me to develop my connection with the car. In contrast to an FP1, the test gives us much more time and miles to fine tune and synergise the car and my driving."

The Abu Dhabi rookie test has replaced what was previously a tyre test, where teams had the opportunity to try out the following season's compounds and constructions for the first time.

The switch to only allowing young drivers to run has caused some intrigue, though, with Renault having pushed earlier this year to get permission for two-time world champion Fernando Alonso to be allowed to join the test. Such a move received opposition from rival teams.