Roy Nissany is to continue in his role as official test driver for the Williams Formula 1 team for the 2021 season. 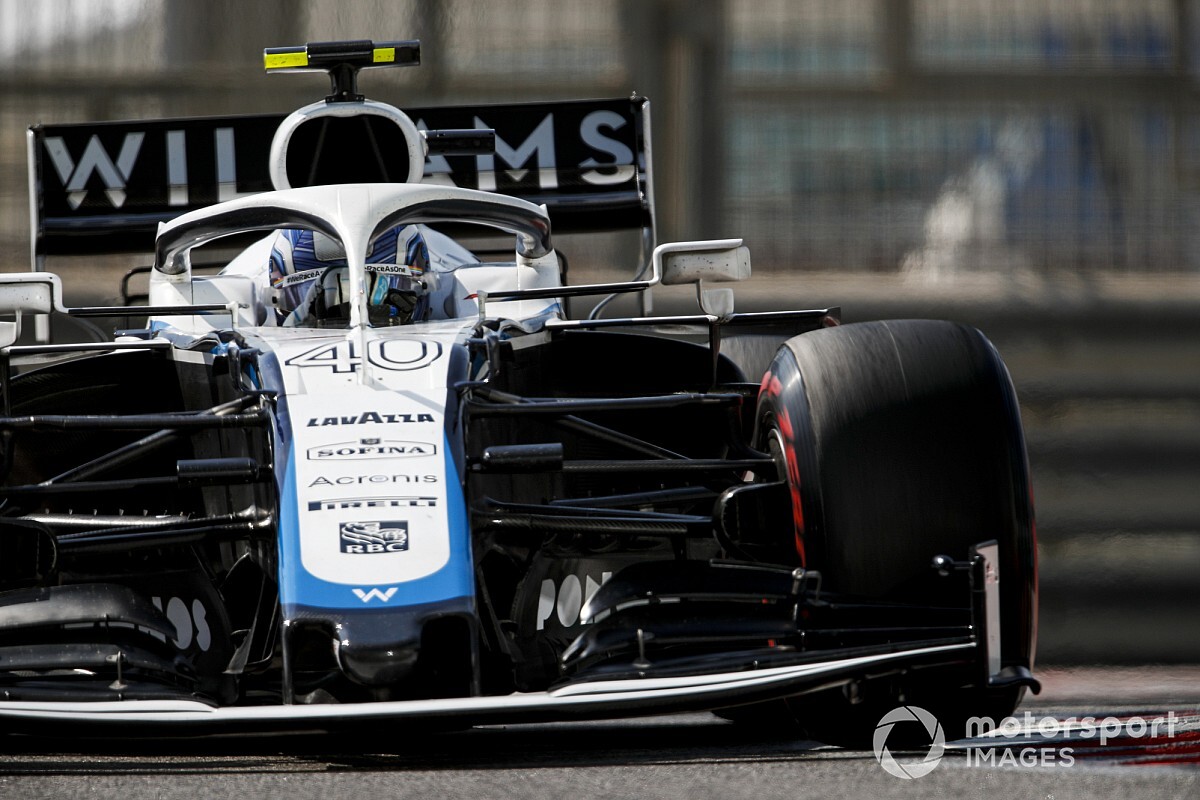 The Israeli, who joined the Grove team last year, is the first support driver to be formally confirmed by the new owners, who took over in September.

Nissany drove in three FP1 sessions in 2020 in Spain, Italy and at the first Bahrain race, and he also completed a full day of running at the post-season Abu Dhabi test.

He has been promised three more Friday outings in 2021, and significantly he will also do one of the three pre-season test days with the new car in Bahrain – which means that race drivers George Russell and Nicholas Latifi will only have one full day apiece before the first race.

The team is planning a 100km filming day, which could give one or both of the race drivers some extra mileage, but it has not been confirmed yet.

Williams says that Nissany will also conduct more extensive simulator running than he did in 2020.

Last year, the 26-year-old combined his F1 duties with an F2 season with Trident Racing.

He scored points only twice, with an eighth place at Spa and 10th in the first Austrian race, and was classified 19th in the championship.

Williams team principal Simon Roberts said: "As a team, we were very happy with the contributions Roy made both through his work on-track and in the simulator at Grove, which all aided the lap time gains we were able to make with the FW43.

"We also enjoyed seeing Roy grow as a driver, and we have no doubt that he will continue to go from strength-to-strength this year."

"I am truly honoured to continue being part of Williams," said Nissany. "Since we started, we have made huge progress across many areas. On top of the great FP1s, we had a lot of productive work behind the scenes.

"While dedicating as much as I can to the team, I enhanced my skills and my capabilities as a driver. I am very keen to continue this form in 2021."