Lauda named Personality of the Year at FIA prize-giving 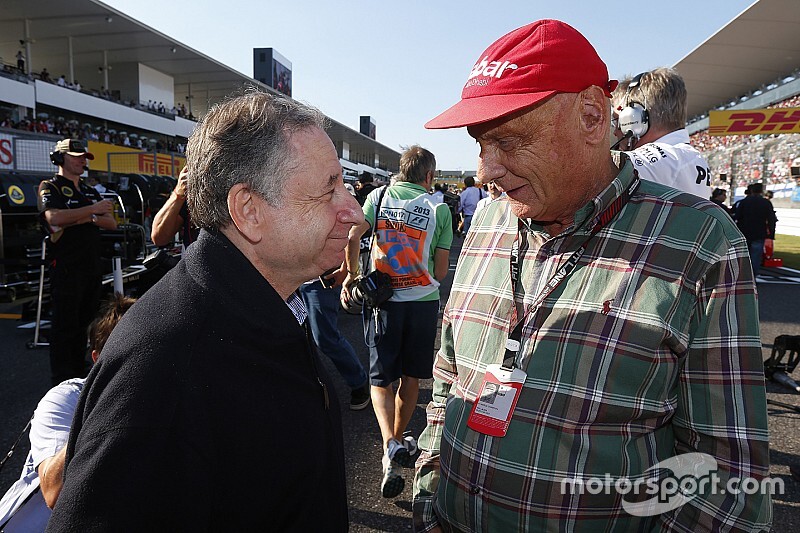 The late Niki Lauda was honoured with the Personality of the Year Award at the end-of-season FIA Prize Gala in Paris on Friday night.

The three-time world champion, who played an instrumental part in turning Mercedes into a dominant force in F1, passed away shortly before this year’s Monaco Grand Prix.

But the spirit and character that he carried throughout his life was remembered with the Award, which was voted for by FIA accredited media.

Max Verstappen was awarded the ‘Action of the Year’ prize by fans for the spectacular battle he had with Charles Leclerc at the British Grand Prix.

Just a fortnight after the pair had come to blows at the Austrian Grand Prix, they had a thrilling fight at Silverstone in July. It included a moment when Verstappen was edged wide at Club before regaining the position around the outside.

Speaking on stage, Verstappen said: “This was only one move from that race, but we had a lot of fights. It was cool.

“A bit of off track, a bit of wheel-banging, which I think is quite cool and normally it doesn't really happen in F1.” 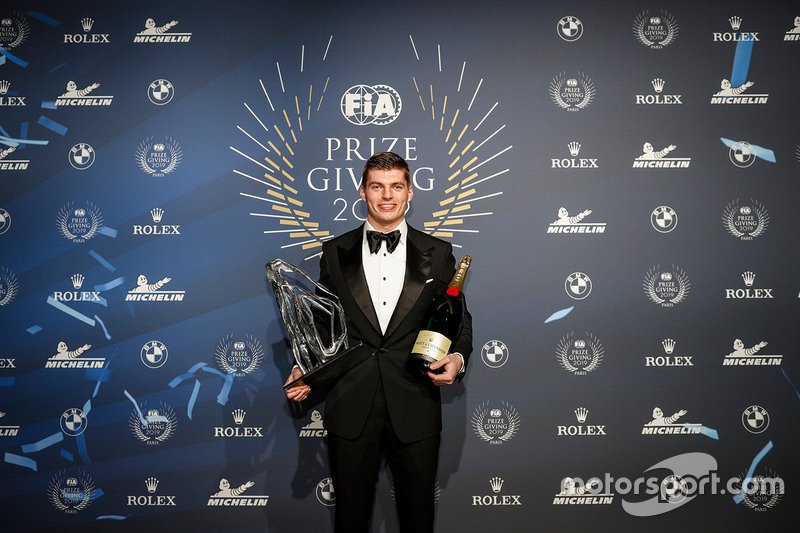 Red Bull’s Alex Albon was voted as the Rookie of the Year by the FIA Drivers’ Commission, having made an impressive step up to F1 this season with Toro Rosso and Red Bull.

“It’s been something I could never imagine,” said Albon on stage. “Getting the call from Toro Rosso was a dream come true.”

The Mexican Grand Prix was again awarded the Promoters’ Award for its efforts in promoting and marketing its race.

Circuit chiefs have collected the trophy for the past five years, achieving something no other race has managed.

F1 chairman Chase Carey said that Mexico's unique approach to trying ideas – which this year included a special podium – was key to its success.

“This year, the organisers outdid themselves with an amazing prize giving, when Lewis Hamilton’s Mercedes was lifted up to join him on the actual podium,” he said. 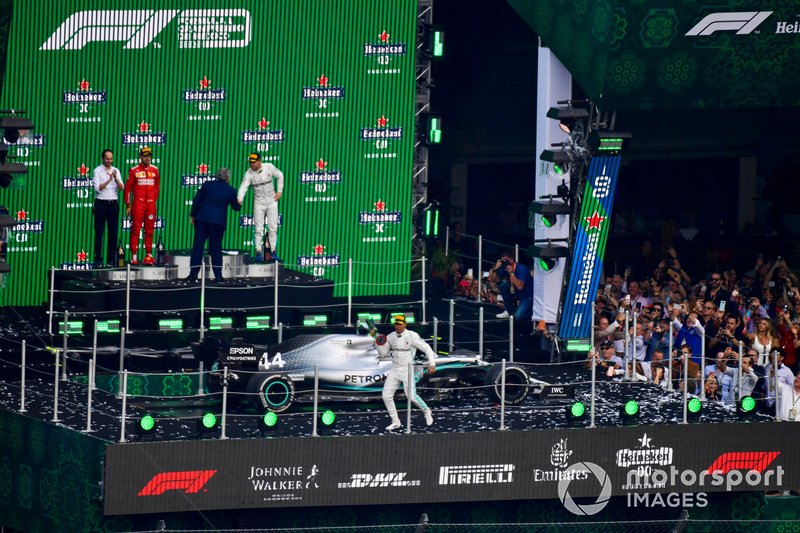 Hamilton: All my rivals phoning Wolff over Mercedes F1 seat

Wolff hints at Mercedes stay amid links to F1 role