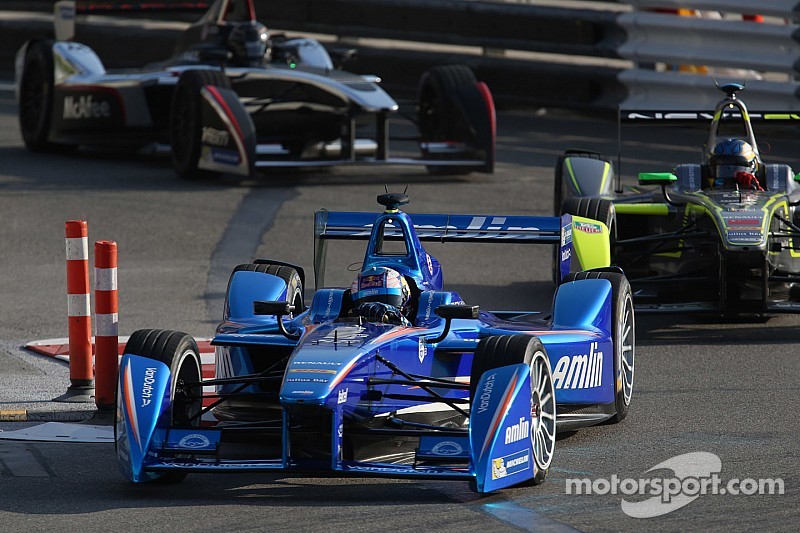 Formula 1 drivers look set for an easier time at the Monaco Grand Prix with revisions to the Swimming Pool section taking away some of the challenge.

A new kerb has been introduced at the tight right-hander on the exit, meaning there is now more room for error.

Previously the barrier simply ended and drivers used it as a clipping point – and if they got it wrong they risked clanging against it and damaging their suspension.

The barrier has now been moved back and rounded off, and a new kerb added which the drivers can aim at.

Motorsport.com has learned that the FIA's intention is to improve sight lines for the drivers, but the new layout also makes it less challenging as there is more margin for error when they turn in.

Having said that, they do risk destabilising the car on the entry when they bounce over the kerb.

The new kerb is being used for the first time by Formula E this weekend with three plastic bollards added – and the category's second practice session was stopped twice after one was dislodged after being hit.

The FIA has confirmed to Motorsport.com that the bollards will not be used for the Monaco Grand Prix weekend. 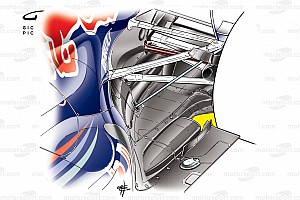 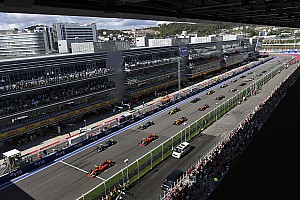 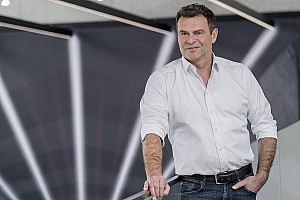