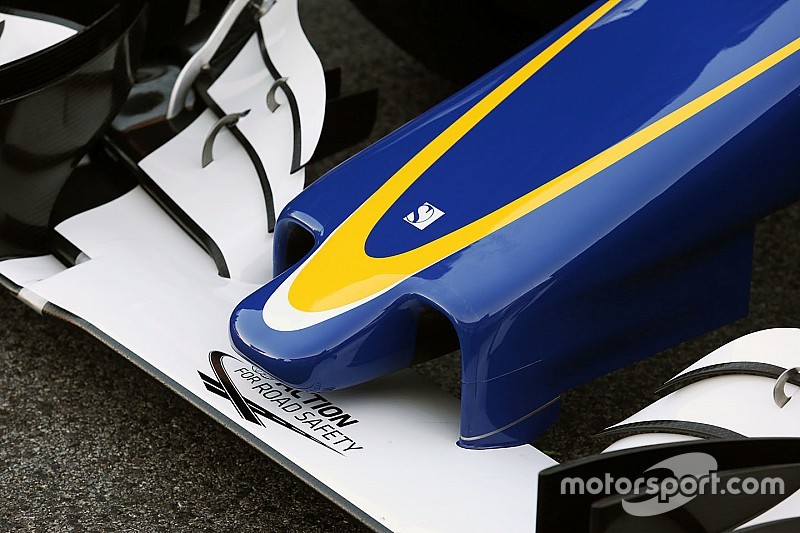 Sauber's 2017 Formula 1 challenger - the C36 - will hit the track for the first time on February 22 when it completes a filming day at Barcelona's Circuit de Catalunya.

The Swiss team ran its 2015-spec car at the opening four-day test last year, with the C35 running in the second and final test, after adjusting its plans due to the late change to the F1 calendar.

New investors came onboard last July, securing the team's future, while an early decision to stick with a 2016 Ferrari power unit for 2017 helped ensure its new car, which has passed all its crash tests, would not miss track time for the second successive year.

Teams are allowed to conduct two promotional events each season but no test may exceed 100km in length.

The regulations also insist only promotional tyres provided by Pirelli may be used.

The session comes five days ahead of the start of pre-season testing at Barcelona.

Sauber continues to strengthen, with race and system engineers set to join the team before the start of the season, which begins on March 26 in Australia.

New recruit Pascal Wehrlein will make his first visit to Hinwil in an official capacity next week to complete his seat fit and begin the integration process with his engineers.