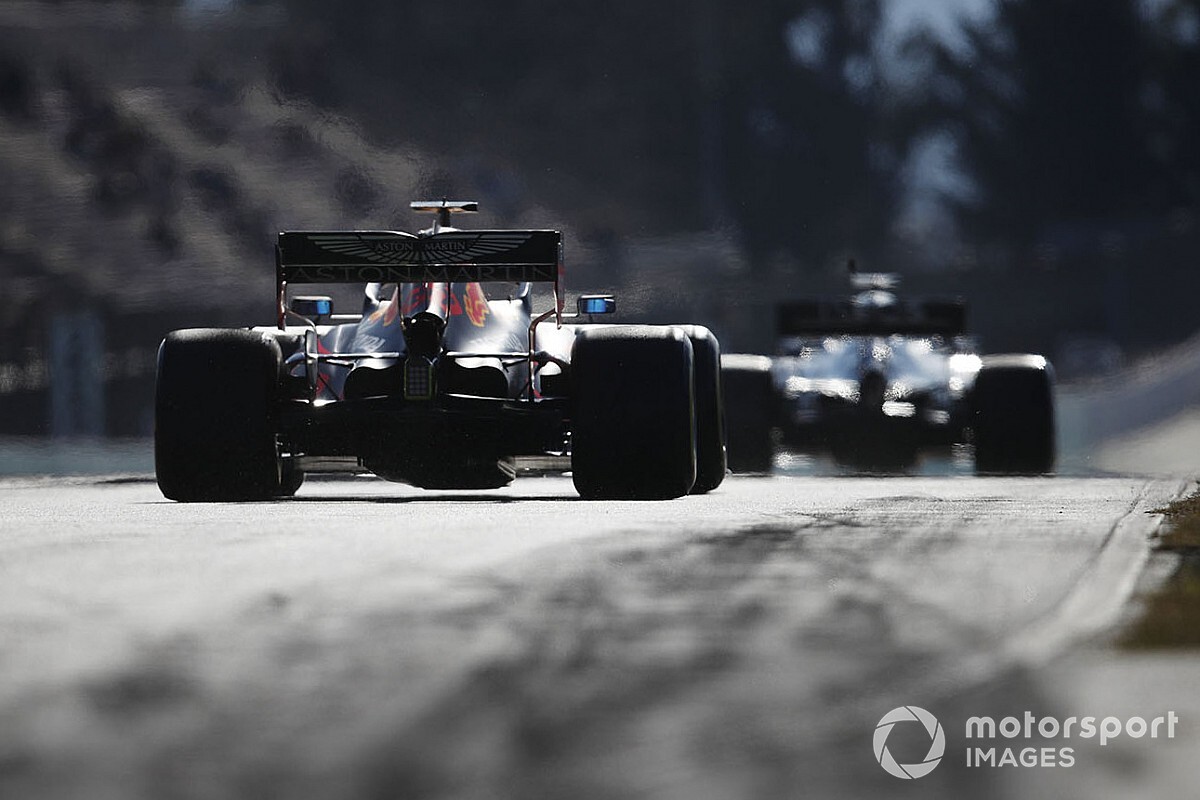 The bold package of rules aimed at securing Formula 1's long-term survival that were rubber-stamped by the FIA's World Motor Sport Council today could herald an all-new era for the sport.

Following backing from F1 teams last week, the 'New Deal' of rules, which covers a wide-range of areas including chassis, engine, sporting and financial regulations, should be formally approved by an e-vote of the WMSC in the next few hours.

But while much of the battleground focus in recent weeks has revolved around cost cutting regulations – and especially the move to reduce a budget cap from $175 million to $145 million for next year before further being cut back – the changes cover a lot of ground and will define the shape of the sport for years to come.

The budget cap level will lead to a slimming down of F1 teams. McLaren's announcement this week that around 70 of its racing team will be laid off so it can operate at the budget cap level is just the first of what is expected to be many job cuts announced over the next six months.

For engine manufacturers there will be a return to the scenario they faced years ago where an engine freeze kept development costs under control at the end of the V8 era.

The idea is that limited engine spec changes to the different components – just one for 2021 and beyond – will pave the way for a full freeze for 2023 and beyond.

With engines frozen, the likelihood is then that the sport can make tweaks to the powerunit design – rather than radically overhaul them – when a new formula of rules are considered for 2025 and beyond.

Those plans, especially as engine development costs are currently outside of the budget cap, will be welcome for all manufacturers.

As Renault F1 team boss Cyril Abiteboul told Motorsport.com recently: "We've been able to push for containing the crazy development race on the engine, and it's really insane what we've been spending on the engine. Finally that's going to change."

But it's not cost control and the holding back of development to save money that are potential game changers for the sport – for F1 is about to embrace an all-new way of thinking that may shake-up the competitive order.

For years now, F1 has focused almost all of its efforts on remaining a meritocracy, where teams that perform the best are rewarded the most. There was little sympathy for smaller or new outfits from some of the sport's giants.

But the skew of benefits for the top teams, both financially through bonuses and politically through the creation of the Strategy Group, has led to the creation of a two tier F1 where Red Bull, Mercedes, and Ferrari have become pretty much untouchable.

Liberty Media's rules revamp, originally planned for 2021 but now coming for 2022, was aimed at addressing much of the divide.

However, the coronavirus pandemic appears to have thrust a new spirit of open-mindedness from all teams about thinking collectively, which is why there is the first step towards actually helping fast-track a more level playing field that will be better for the sport as a whole.

Rules like an aero development handicap system, where the slowest teams are allowed more wind tunnel and CFD development time, and the use of open source parts, are concepts that would have been almost unthinkable 12 months ago.

For Abiteboul, such ideas are hugely encouraging for the future.

"For the first time, F1 is going to move towards opening technologies that we are developing," he said. "Having all teams collaborating together and developing what's best in certain areas of the car, with open source components, for me is a fantastic way.

"It is much better, much more efficient, much more fair and transparent, than customer team arrangements."

The changes will not suddenly make teams like Williams world champions again, and nor will they prevent the best brains from producing the best cars, but they will perhaps make enough of a change to stop F1 being so predictable.

And, as one source said, they also mark an important first step in F1 finally thinking of ways that teams and the bosses can all work together to help make something better for the group rather than just an individual outfit.

For if the aero rules and open source ideas work, then what about further rule changes that provide more benefits to the slowest teams – so the competition is constantly kept close and in a state of flux?

Rather than such co-operative plans being viewed as the death of F1 for making a false order, it would actually make success even more well earned and special.

Last year, Carlos Sainz talked about how MotoGP had convinced all its manufacturers to embrace concession rules, where bike-makers that don't perform to a certain level are allowed more testing and updates.

"The main feedback is that they [top teams] were sceptical at first, but now I think they are more happy than ever because they are still winning but they are winning even more and they are fighting against more people," he said.

"That makes the manufacturer and the brand stronger, because they are fighting against more brands. It's a very good example and it's something that I would like to see in the future of F1."

Such hopes look set to be answered soon, and could well open the door to a different F1 in the future where such ideas are suddenly the norm.

Pushed on such a new spirit, Abiteboul said: "We are in a sport, we are competing against each other and I'm not removing that. That needs to stay.

"But finding a way for teams to maybe collaborate a little bit more could probably be one lesson of this crisis, and probably something that the fan, in particular the younger generation that wants to see more collaboration between companies and between nations, would like to see to see more of in F1. We may have in the New Deal, a framework to do this type of thing."