Capricorn is committed to keeping Formula One at the Nurburgring "as long as it remains affordable".

A week ago, it was reported that Miami-based private equity company HIG Capital was the high bidder for the fabled venue, having pledged EUR 60-70 million. 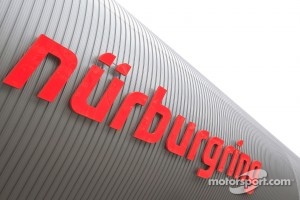 But it now emerges in the pages of Der Spiegel that the buyer is in fact a Dusseldorf based automotive group called Capricorn.

Boss Robertino Wild confirmed the news at a press conference, saying Capricorn is committed to keeping Formula One at the Nurburgring "as long as it remains affordable".

SID news agency said Capricorn is paying EUR 77 million euros, as well as immediately pumping in an additional 25 million to invest in the circuit.

Wild said the Nurburgring will "basically go as it was before", with the exception of the disastrous amusement park and roller coaster, to be shut down.