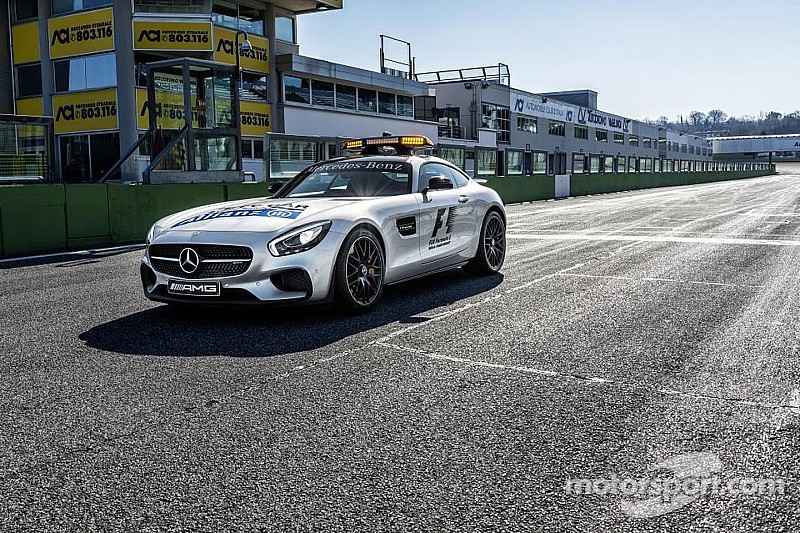 Mercedes AMG has unveiled the new Formula One safety and medical cars for the 2015 season, the GT S and C 63 S.

Both cars will make their debut when the season kicks off in Australia next week.

The car is fitted with a modified exhaust system for a more striking engine sound.

German Bernd Maylander will be again the man in charge of driving the car.

"The gull-wing SLS AMG was my official car in Formula 1 for five years," Maylander said.

"Now I'm looking forward to the new Mercedes-AMG GT S, which I have been fortunate enough to get to know during its development phase.

"The new AMG sports car won me over immediately with its high-calibre race track performance."

The former DTM driver also works as an instructor for the AMG Driving Academy and as a Mercedes-Benz brand ambassador at selected events.

Caterham equipment being auctioned off