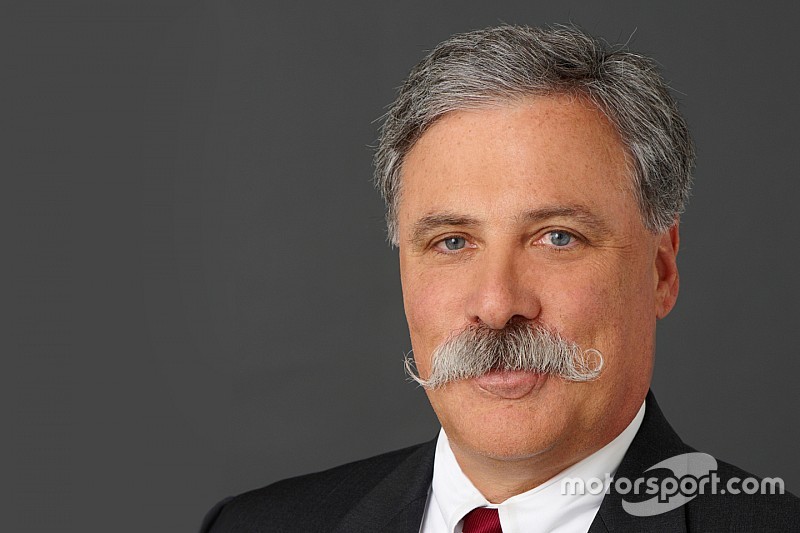 Incoming Formula 1 Group chairman Chase Carey believes that Liberty Media’s $8billion purchase of the sport will spell growth and development for the benefit of teams and fans alike.

Speaking following the announcement that the US media giant will buy 100 per cent of Delta Topco (the parent company of F1) before the end of the first quarter of 2017, Carey said that he plans to take the sport “to the next level”.

Carey, who helped launch the US Fox Sports TV channel when he was CEO of Fox in 1994, has most recently been executive vice-chairman of 21st Century Fox.

He will take the chairman role at Formula One Group, working alongside CEO Bernie Ecclestone.

“I’m very excited to be joining this team and the potential ahead,” said Carey. “Clearly Formula 1 has been an enormous success much to the credit of Bernie Ecclestone, who has led this business for decades. I look forward to working with him and we both agree there is an opportunity to continue to build this business and take it to the next level.

“So what do we see as the opportunity? The opportunity is to grow and develop this sport for the benefit of the fans, teams, partners and our shareholders by increasing promotion and marketing of Formula 1 as a sport and brand.

“Enhancing the distribution of content, especially in digital – currently a very small percentage of revenue. Evolving the race calendar. Establishing a broader range of commercial partnerships, including sponsorships. Leveraging Liberty’s expertise in live events and digital monetization to make our events bigger than ever.”

Why is Liberty Media buying F1?

Liberty Media – owned by entrepreneur John Malone – has a wide variety of brands in its mass media portfolio, most notably Sirius Satellite Radio and the Atlanta Braves baseball team.

Carey believes that Formula 1 offers Liberty Media an “incredibly low-risk” business model due to its $9.3billion of contracted revenue under long-term contracts that extend as far as 2026.

F1’s main outgoings are payments to its teams, which are variable based on profits and revenues of the business.

“We were particularly attracted to F1 by the diverse revenue drivers and low-risk business models,” he explained. “There are essentially three core revenue buckets in the business: race promotion, broadcasting and advertising, and sponsorship – each with significant growth potential as we go forward.

“Formula 1 is a key player in the high-growth market for live, premium sports rights. There is an increasing demand from broadcasters, advertisers and sponsors who want access to F1’s mass global live audiences and attractive demographics.”