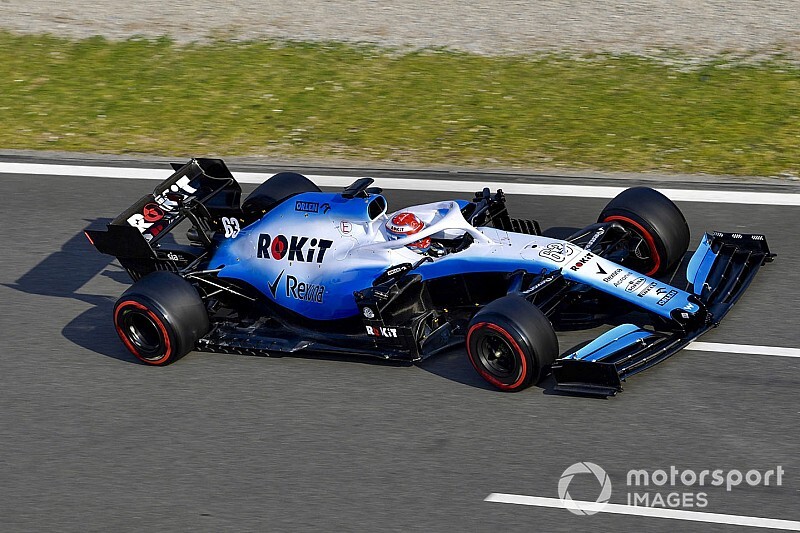 Claire Williams believes the upcoming second season of Netflix's Drive to Survive docu-series will "show the truth" about Williams' pre-season struggles in 2019.

Williams endured a disastrous start to last year when delays in the build of its FW42 car caused the team to miss the first two-and-a-half days of testing.

It set the tone for a difficult season that saw Williams finish last in the constructors' championship, scoring one point as it failed to compete with the midfield teams.

The second season of Drive to Survive is released on Netflix this Friday (February 28), with Williams' testing woes gaining the focus of an episode.

Claire Williams has previewed the episode, and said it was an accurate reflection of the team's struggles and efforts to get its car on-track.

"I don't want to ruin the surprise, but the episode is around 2019 testing, and I think it allows us as a team to tell a version of events that we may not otherwise have had the opportunity to be able to show people," Williams explained when asked by Motorsport.com about the impact the Netflix series had on F1.

"[It allows us] to really show the blood, sweat and tears, and the pain that really goes on behind a situation.

"People can sometimes just see a situation and not truly understand it and make a judgement. I hope that our episode really shows the truth behind the scenes and how painful it was for all of us.

"From our perspective as well, it's a great opportunity, a great platform for be able to show the real stories behind two cars going out on the grid on a Sunday afternoon."

Williams was impressed by how the Netflix crews worked around the team even at such a difficult time, saying it had no impact on its duties.

"You ignore [the cameras]. They're very good, the Netflix team are fantastic," Williams said.

"We've obviously worked with them for two years now, and they've always been very mindful and conscious of where they are and where they've put themselves.

"We've always been a team that is quite open about sharing with people this great sport that we're involved in, and show what it takes to be a Formula 1 team.

"Having cameras around doesn't necessarily bother us because we understand the long-term impact of what those cameras are doing."