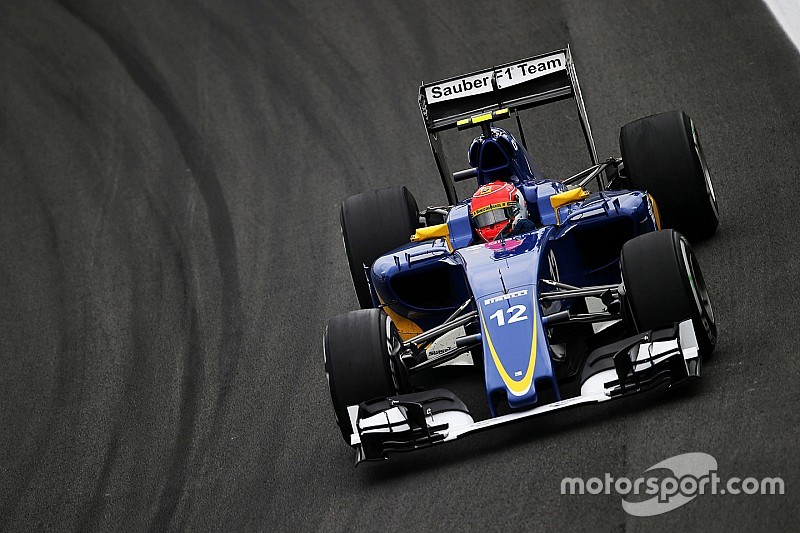 Felipe Nasr is confident that the fact Sauber will not have its 2016 Formula 1 car ready in time for the start of pre-season testing will not be “a big problem”.

The Hinwil-based squad confirmed last month that its new C35 contender would not debut until the second test at Barcelona, although it has passed the necessary FIA crash tests.

It will, however, be present at the first test with a modified version of its 2015 car, and Nasr believes the late roll-out of the new car won’t prove too detrimental to the team’s prospects.

"It's not ideal, but we will have a little more time to work on the new car,” the Brazilian told Motorsport.com.

“I don’t think that it will be a big problem, even though we have only four days to understand the car before going to Melbourne.

“There will be many innovations on the car, including the packaging of the Ferrari power unit. I do not expect the first steps to be easy; it will take a bit of time to optimise everything."

Nasr added that, after a season in which he feels Sauber maximised all the opportunities that came its way, the team has major potential to make progress in 2016.

"Last year we finished the season with the same car with which we began in Australia, except for a few changes,” said Nasr. “There weren’t the resources to support a development programme.

“We took all the opportunities that we had, because we were aware we wouldn’t have many chances during the whole season.

“It was not easy, but I appreciated the honesty of the team: I was never promised things which then were not delivered. When I signed the contract with the team I was already aware of the limitations that we had.

“I think we have a lot of room for improvement [for this year], and I hope we will make a big step forward.”