Nasr: F1 return "difficult" due to shortage of teams 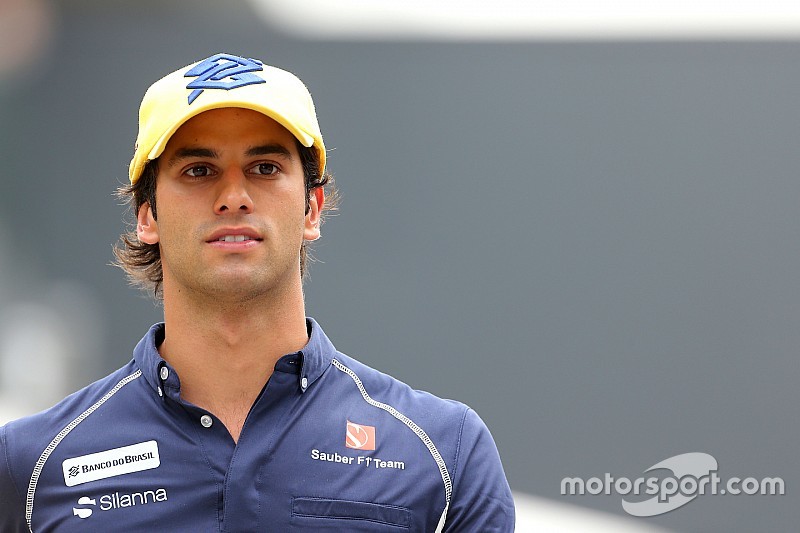 Ex-Sauber driver Felipe Nasr says a return to Formula 1 is still his "Plan A", but admits it is made complicated by the current low number of teams on the grid.

Nasr, who made his first visit to a 2017 grand prix at Silverstone, insists he's open-minded about the future direction of his career.

“I’m still looking at options out there,” Nasr told Motorsport.com. “The good thing is that I’ve been driving different cars in the past few months. I’ve been keeping fit, and it’s been nice to be in a racing car again.

"I still feel capable of being back here [in F1], and I’m looking at opportunities for 2018.

“Of course, F1 is Plan A, but there’s a lot of Plan Bs. It could be IndyCar, Formula E or WEC, these are all series that caught my attention.

"I’ll definitely be looking to try all I can before I make any commitments or any decisions."

The Brazilian concedes, however, that the lack of potential openings in current F1 doesn't help his chances of a comeback.

F1 lost three teams in HRT, Caterham and Manor since the start of this decade, although the arrival of Haas last year has made it so that there are 10 outfits competing in the championship this season.

"It's difficult," Nasr said. "It would be nice to see one or two more teams around, not only for myself, but any up-and-coming driver that wants to step up to F1.

"But things can change very quickly as well. The important thing is I’m fit. I did everything I could to be ready for this year, and I know I can jump in any car any time, and show that I’m competitive still.

“It’s not easy to be out of the car, that’s for sure! But I don’t have any regrets. There’s a time for everything in life, and the important thing is that I’m ready, and I’ll make a decision pretty soon."

Asked about IndyCar in particular as a potential destination, Nasr said: "I always had an eye on Indy.

"We’ve had many Brazilians going over there, especially Helio [Castroneves], we had a good relationship, because he drove for my uncle [Amir]'s team when he did F3.

“He always kept us updated on things there, so it was always a series that caught my attention, and it’s highly competitive as well. We’ll see how things pan out, but I definitely have all doors open.”