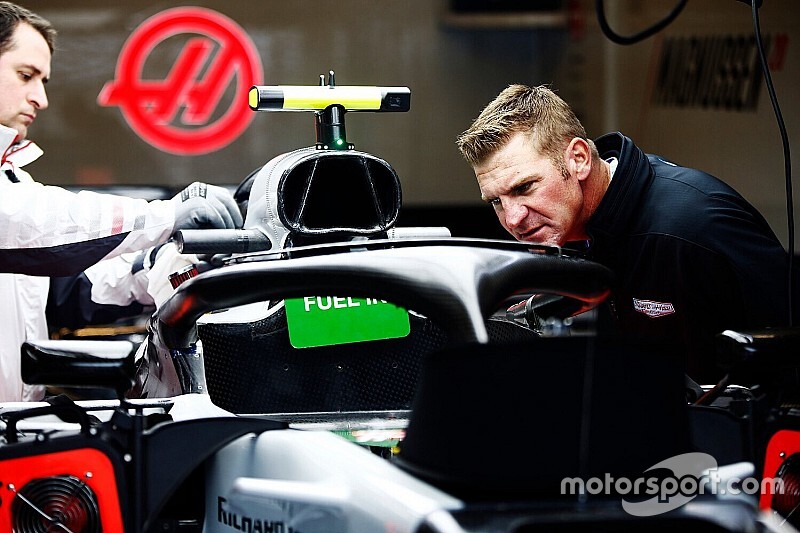 NASCAR star Clint Bowyer says he was blown away by his first sight of Formula 1 technology in Austin on Thursday.

Bowyer, who was at COTA as a guest of Haas F1 and mutual sponsor Peak, has been driving for Stewart-Haas Racing in the NASCAR Monster Energy Cup Series since the start of 2017 - and remains in the hunt for this year's championship.

Although his other commitments meant that he is not able top stick around and see the cars actually running, a Thursday visit to the Haas garage and time spent with drivers Romain Grosjean and Kevin Magnussen proved an eye-opener for the 39-year-old.

“I’m just completely blown away,” he told Motorsport.com. “You always have in your mind what you think you’re going to see in anything in life.

"I always knew that F1 was held to a higher standard than all of motorsports. And when I got it here, it is, man!

“It’s incredible to see the depth of what it takes to put on the show. The circus that comes to town and sets up is just phenomenal. As a gearhead you want to get in there where the nuts and bolts are, and it’s just amazing – the engineering staff, the support, the equipment.

“Of course I’m a racer and I like people, and they’re two really cool drivers that Gene has. I’ve spent a lot of time with them and they showed me the ropes of what they do in the cockpit, and the things that they’re focussed on.

“As an American and a race fan I’m happy that they’re here, and I’m delighted to see it. To get my first feel for it, I’m very impressed.

"And the facility is unbelievable, with the elevation changes and things like that. It just tripped my trigger right off the bat.”

Bowyer says that Haas’s involvement has encouraged him to follow F1 on a regular basis.

“I watch them a lot, racers watch racers, that’s what we do. We don’t watch soap operas, if we’re going to watch TV, we’re going to be watching some form of motorsports. Certainly with my son we’re usually up in time to maybe see the end of the race!

“Nonetheless I always follow it, and I definitely know where our Haas cars are. You gotta know that – if Gene shows up at the track you’d better be on your game and know how he’s done.

"You don’t want to be the guy when they’ve had a bad day to say, ‘How did your race go today?’ His eyes light up when you talk about the F1 stuff, and for me that’s pretty neat to see.”

Unlike some of his NASCAR rivals, Bowyer insists that he has never had any interest in driving an open-wheeler, or asking Haas if he could sample an F1 car.

“I have a lot of Indy[Car] friends, and I always kid them 'if it’s got a wing on it’s meant to be in the air, not on the ground!'

"I like fenders. I don’t have any business in anything like that. I don’t think I can fit in the damn thing!

“But I appreciate what they do, and have a lot of respect for this whole industry and the drivers, and all the effort that goes into it.” 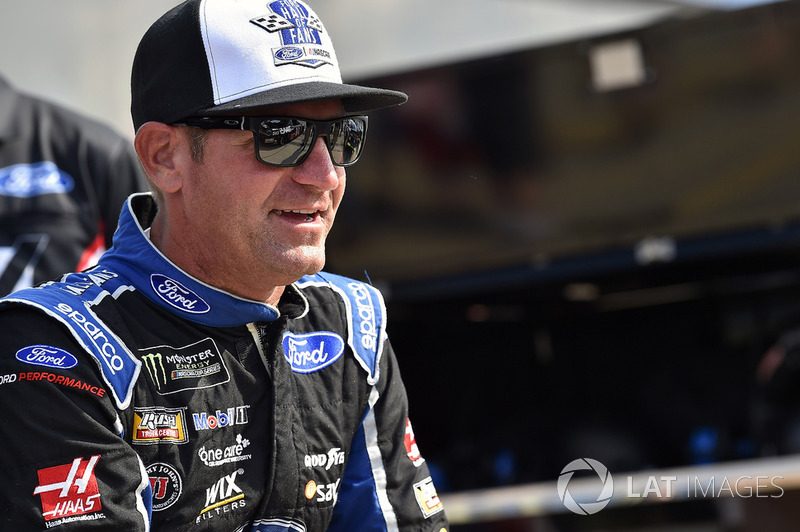