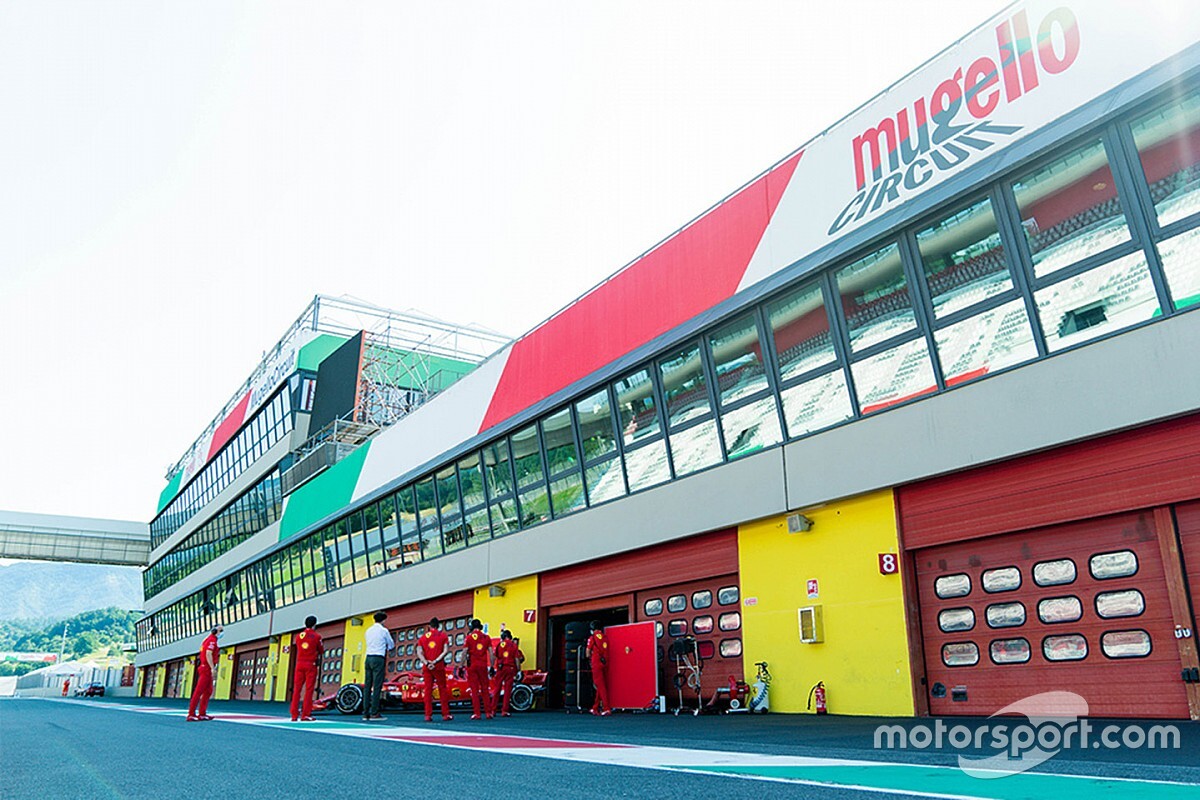 Mugello is set to be the first new Formula 1 event to follow the initial schedule of eight European races.

The Ferrari-owned venue has been handed the September 13 slot to form the last part of a triple-header, following on from Spa and Monza.

It's believed that the name chosen for the race will reflect the support of the local Tuscany region, just as this weekend's second Red Bull Ring event carries the Styria identity.

The Russian GP in Sochi is also set to be confirmed on its original date of September 27, with the organisers having already begun to advertise ticket sales, having earlier put them on hold.

The move indicates that the race could be one of the first in 2020 to allow spectators to attend.

Hopes to run the Canadian GP immediately after the Russian GP have faded. Weather considerations meant that early October was the only realistic window, and Portimao in Portugal is now expected to land that slot.

China and Vietnam are set to be given slots on the revised calendar in late October.

Vietnam has regained momentum in recent weeks. It had been thought that the Hanoi organisers were prepared to wait until 2021 to hold their inaugural race rather than run two events within five or six months of each other, but the government recently expressed its support for the race.

In contrast, plans for China may yet be compromised by a statement from the country's general administration of sport this week, which indicated that "in principle" there will be no major events in the country except those run as a preparations for the 2022 Winter Olympics in Beijing.

It's believed that F1's upcoming announcement will cover September/October, leaving most of November free for the time being.

The US, Mexican and Brazilian races have not yet been postponed or cancelled, but all three are in serious doubt, and with Canada gone that would mean there will no F1 event in the Americas in 2020.

As expected, the plan is to end the season with two races in Bahrain on November 29 and December 6, prior to the Abu Dhabi finale on December 13.

Imola and Hockenheim remain on standby and could be slotted into any gaps, local weather considerations permitting.