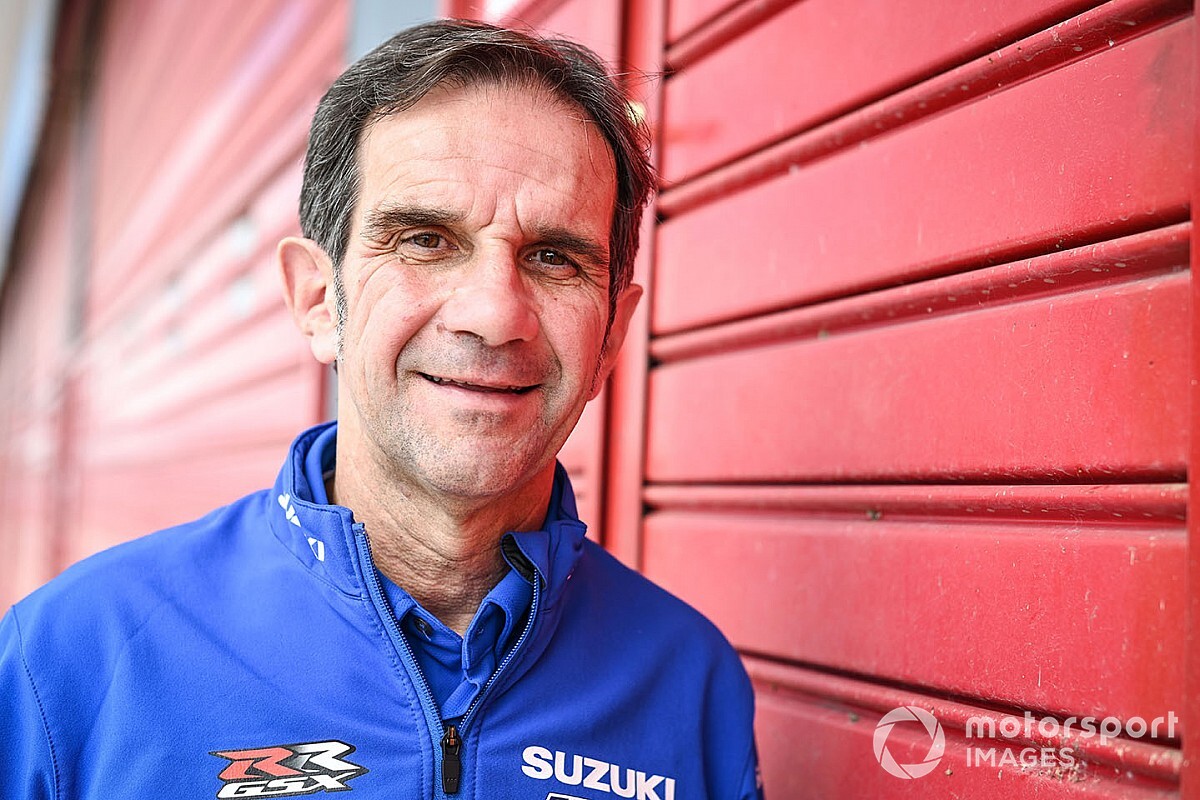 The Alpine Formula 1 team is set for a shakeup in 2021 with expected arrival of former Suzuki MotoGP team boss Davide Brivio as CEO.

Motorsport.com first reported Brivio's move to the rebranded Alpine squad on Wednesday, with Suzuki confirming the Italian's exit from the squad on Thursday.

Brivio has a proven track record in motorcycle racing, spending 20 years with Yamaha in World Superbikes and MotoGP from 1990-2010, helming the factory Yamaha MotoGP squad from 2002 and proving a pivotal figure in securing Valentino Rossi for 2004 - when he ended a 12-year wait for another world title for the Japanese marque.

In 2013 Brivio joined Suzuki as team manager ahead of its full-time return to MotoGP in 2015, and inside six years guided Suzuki to its first race wins since 2007 and its first world championship in two decades in 2020.

In the first edition of the Autosport Podcast for 2021, Autosport's Grand Prix Editor Alex Kalinauckas is joined by Motorsport.com's F1 Editor Jonathan Noble and Autosport F1 reporter Luke Smith to discuss what Brivio will bring with him to Alpine.