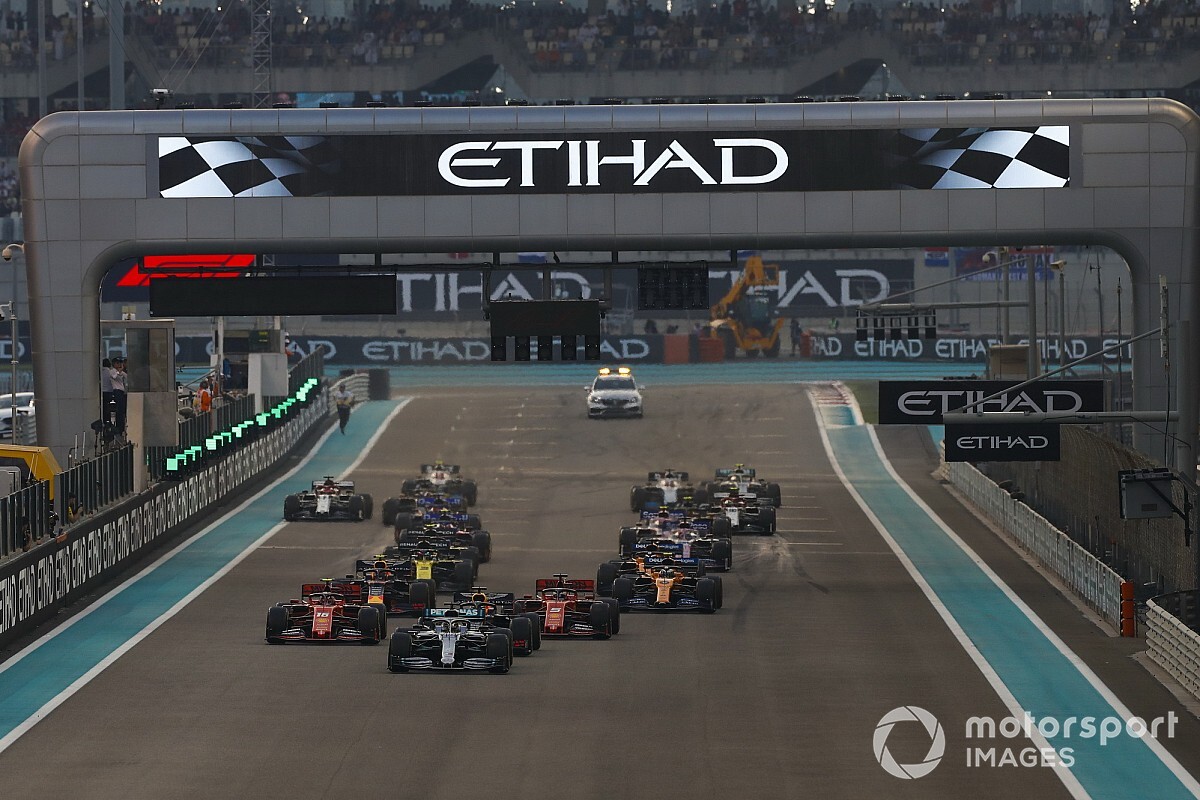 Formula 1 has had to cancel or postpone its first nine grands prix due to the rapid spread of COVID-19 across the world.

The French Grand Prix at Paul Ricard was the latest race to be thrown into doubt after French president Emmanuel Macron extended the nationwide ban on mass gatherings until mid-July.

With no end to the coronavirus crisis in sight, Mosley feels it would be better to call off the entire 2020 season in order to end the gnawing uncertainty for teams, promoters and partners.

Speaking to German press agency DPA about the suggestion of cancelling the season, Mosley said: "Then the teams and the race organisers would have certainty so they can plan and take measures. At the moment they are in limbo and many are losing money.

"By waiting, you risk making things worse without having the certainty of winning anything. There’s no guarantee that the races can start again in July and it actually seems increasingly unlikely."

Mosley doesn’t believe holding grands prix behind closed doors, which had been suggested by F1 sporting director Ross Brawn, is a viable solution.

"That would be a financial disaster for most race organisers," the 80-year-old warned. "Until we know what will happen globally with the pandemic, it is not possible to make rational plans for F1.”

In an exclusive interview with Motorsport.com, Formula E president Alejandro Agag said Formula 1 should use the coronavirus crisis as an opportunity to step up the sport's financial reforms and reduce the planned $150 million budget cap even further.

Mosley, who led the FIA between 1993 and 2009, echoed Agag’s sentiments that Formula 1 currently isn’t going far enough to improve the long-term health of the sport.

"I doubt that the problem of inequality can be solved because the proposed budgets are out of reach for most of the smaller teams,” he added. "There are also too many exceptions to the proposed rules.”

He urged F1 and the FIA to "act now and take the opportunity to reorganise and restructure Formula 1 to put it on a much sounder financial footing for the future."

Ricciardo: Bianchi would have achieved the same as Leclerc