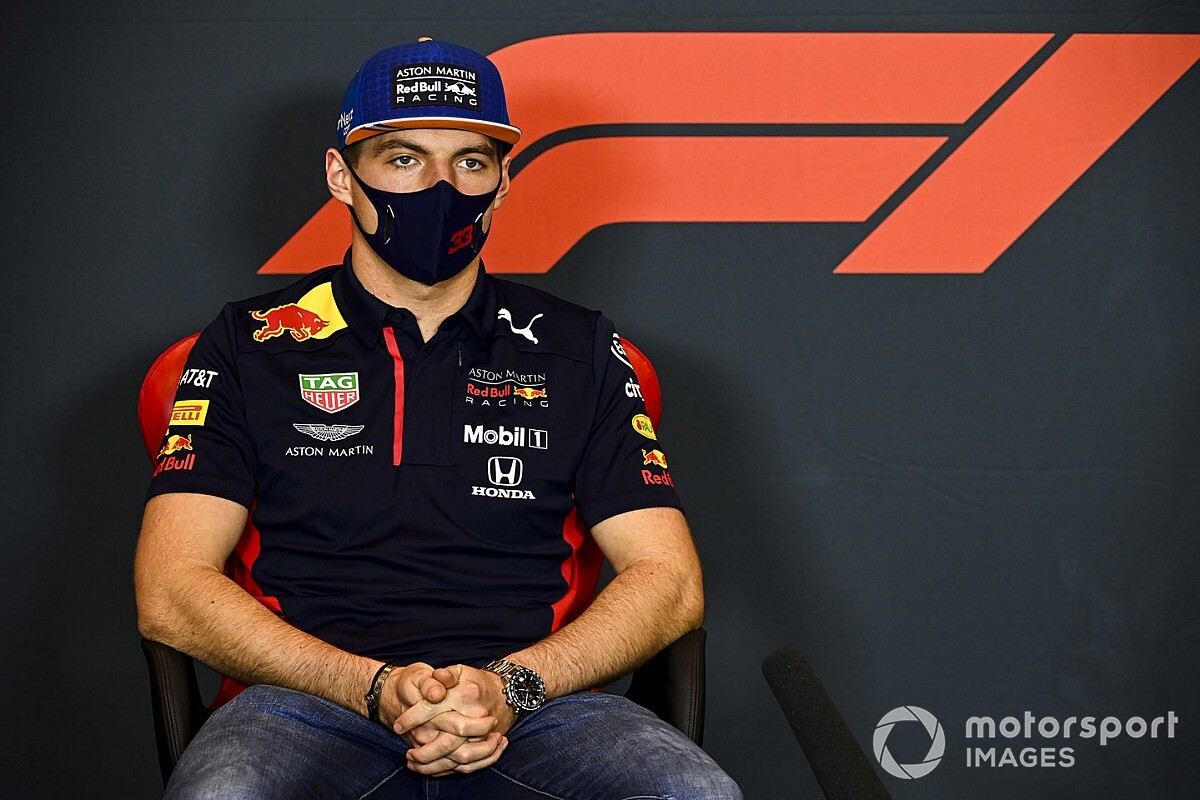 Following his collision with Lance Stroll during the second free practice session at the Portimao circuit, Verstappen took to the radio to express his displeasure at the incident.

On the radio to his engineer, Verstappen said "Is this fu***g guy blind? What the f**k is wrong with him? Jesus Christ. What a retard. I have damage. What a mongol. I swear."

Verstappen later conceded on Friday that the words he chose were "not the right ones" and that he "never intended to offend anybody", but his comments nonetheless have resulted in groups such as Mongol Identity to release an open letter, asking for a full apology from the Dutch driver.

In that letter, Purevsuren - who acts as Mongolia's ambassador to the United Nations and World Trade Organisation - said that he was "confident" that the FIA would take further action against Verstappen.

"I regret the use of racist and unethical language in public by Red Bull driver Max Verstappen during the practice of the Portuguese Grand Prix of the Formula One World Championship on 23 October 2020," reads Purevsuren's letter.

"Sport is considered a symbol of unity all over the world and I believe that there should not be any form of racial discrimination in sports.

"I support the 'We Race as One' initiative of the Formula 1 against racism. But due to the abovementioned incident, I doubt that this initiative meets the reality.

"I am confident that in order to prevent the recurrence of such unethical behaviour in sports, the International Automobile Federation (FIA) will take actions against Red Bull driver Max Verstappen for his unacceptable behaviour of repeatedly using racist and derogatory language against any ethnic groups."

Red Bull team principal Christian Horner told the BBC that he does not "condone" Verstappen's choice of language, and that he spoke to the driver internally.

"Max did not mean to cause offence," Horner said. "They were made in the heat of the moment when emotions were running high."

Imola test not the secret to fourth on grid - Gasly