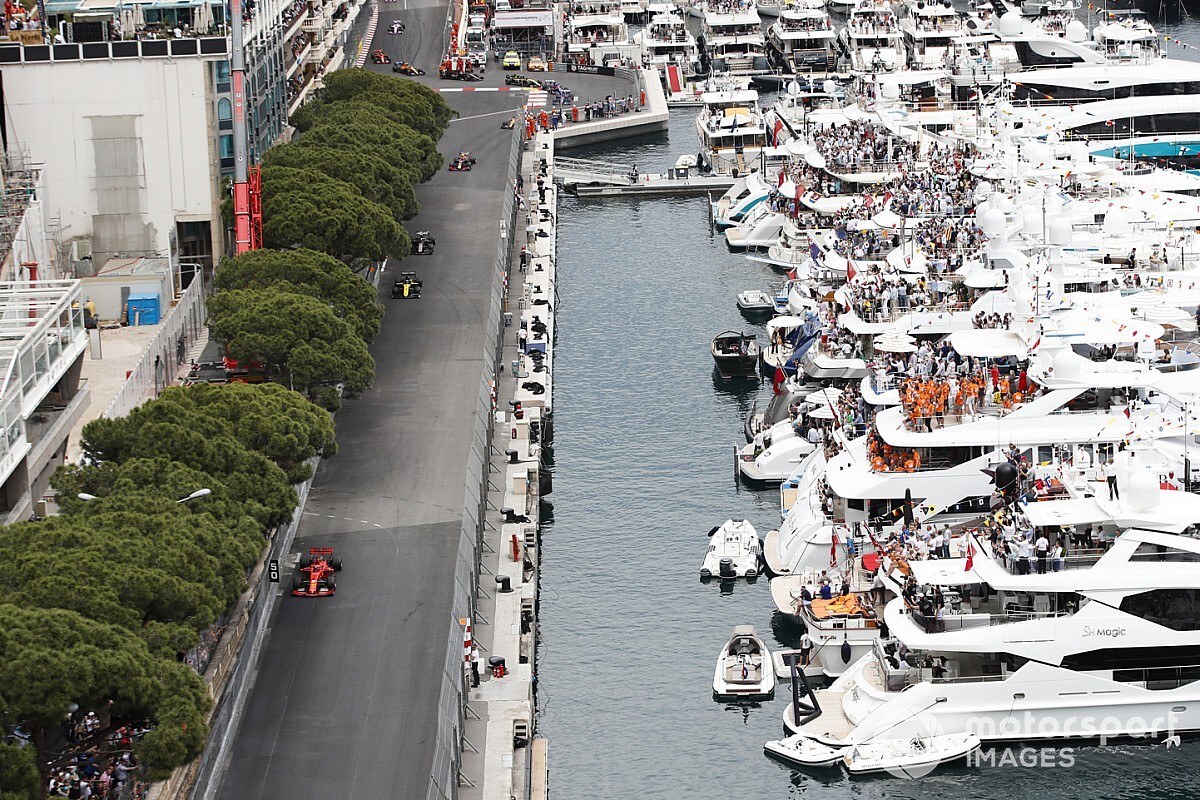 Monaco is planning to host both its Formula E and Historic Grand Prix events next year alongside its Formula 1 grand prix, spreading the three races across five weeks.

After being forced to cancel both the Historic Grand Prix and the F1 race this year as a result of the COVID-19 pandemic, the Automobile Club de Monaco has moved quickly to set out its plans for next year.

Monaco has alternated running the Historic Grand Prix and Formula E races on a biennial basis since 2015, always staged two weeks prior to the F1 race.

But it will now look to host all three events in a five-week period next year, as confirmed in a statement issued by the Automobile Club de Monaco on Tuesday.

The Historic Grand Prix is scheduled for 23-25 April in 2021, followed by the Formula E race two weeks later on 8 May.

The F1 race will then take place on 20-23 May, becoming the first grand prix to have a provisional date confirmed for 2021.

Preparations for the races will be brought forward to late February in order to adjust to the new requirements following the pandemic.

"To organise three races in the space of one month will be a first for us all at ACM," said Christian Tornatore, the General Commissioner of the Automobile Club de Monaco.

"The logistical side promises to be complex, but not impossible to manage. Because of the new constraints, we shall need to start setting up the track earlier than usual, at the end of February, instead of 15 March.

"We will then integrate the technical aspects, on and around the track, required by every category that will be involved.

The statement also confirmed the Historic Grand Prix will stick to its even-numbered year running in 2022, returning to a more typical date slot of 13-15 May.

This would point to the 2022 Monaco Grand Prix taking place on 26-29 May should the traditional two-week grace period remains in place.

How F1 plans to get through fresh quarantine headache