Krack: Easy to run away from Aston Martin F1 challenge

Aston Martin Formula 1 boss Mike Krack says it would have been easy to run away from the challenge of the job of leading the troubled outfit.

Aston is the only team not to have scored a point thus far in 2022, and it currently lies 10th in the world championship, handicapped by a struggle to control porpoising.

Between them Sebastian Vettel and Lance Stroll were involved in four accidents over the Australian GP weekend, with the damage further compromising development plans.

Krack says he understood even before taking on the job that it would be difficult to lead the team as it expands its head count and prepares to move into a new factory.

"I had a lot of questions when I was approached for this position, and when I got the answers for these questions, I knew that this was going to be a big challenge,” he said. “It would have been easy to run away from it. So I was never going to expect that it was easy.

“So the whole thing is not together at the moment. We have to really work hard to get there. There's no magic at the end of the day." 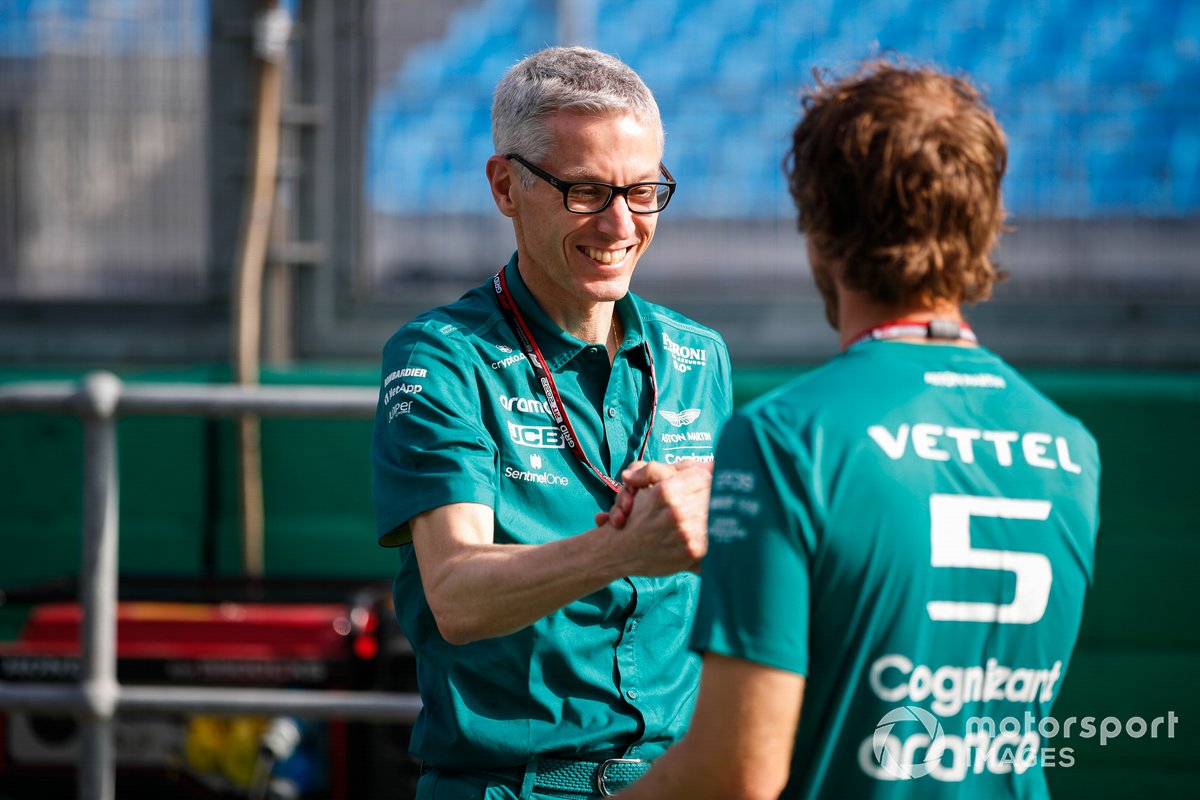 Krack admits that he is still learning his way around the team. He has spent a relatively limited time at the Silverstone base since taking over in March due to the busy schedule at the start of the season.

"You clearly need to identify who works on which process, who is doing what,” he said. “Obviously when you are way racing you have a little bit less of an insight than you would have if you have, for example, a three-months period at the factory to start with.

“I think it's six weeks or seven weeks by now. But it's up to me to take the necessary steps to talk to the most people, try to identify where we are, what we have to improve and move on. Again, I'm not the kind of guy that looks for excuses here."

He acknowledged that the recent arrival of new technical director Dan Fallows, who has now completed his Red Bull Racing gardening leave after being hired last June, is a boost for the team.

“To identify a weakness, I think it's clearly the performance of the car, and how we have to improve that is something that we will need to look in the next weeks again.”