Mick Schumacher and Callum Ilott will get their first runs in an official Formula 1 practice session at the Eifel Grand Prix, as Ferrari announces plans for a trio of its youngsters. 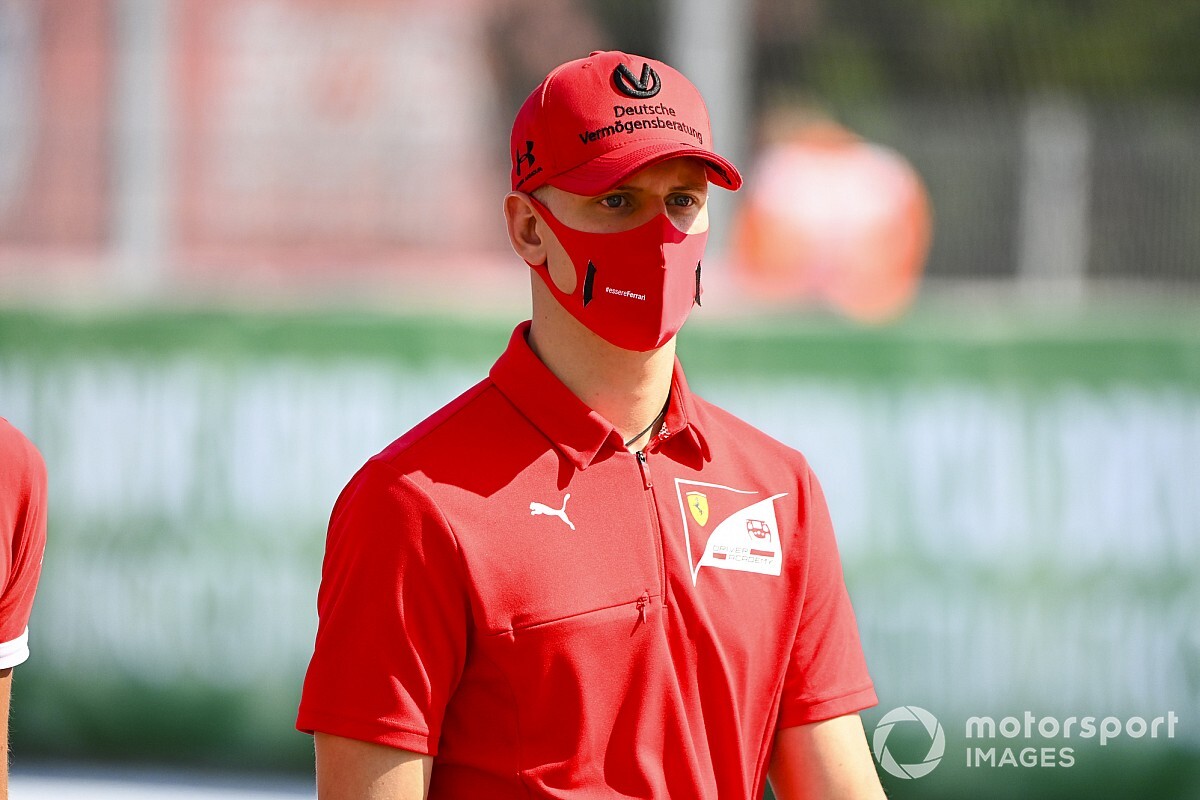 With Ferrari pondering the next steps for its F2 race winners, Schumacher will join Ilott in getting some running in first free practice at the Nurburgring.

Robert Shwartzman will get a first free practice run in the F1 season finale at Abu Dhabi, but it has not yet been confirmed with which team.

Ahead of their F1 race weekend debuts, the trio will also test at Ferrari's Fiorano test track on Wednesday at the wheel of a 2018 SF71H car.

Ferrari sporting director Laurent Mekies, who is in charge of the Ferrari Driver Academy, said: "We wanted to organise this test session so that our three best youngsters would be as well prepared as possible to tackle an event that will always be a special moment for them.

"It will be a chance to get to grips with a Formula 1 car, which is much more complicated than the car they are currently used to driving."

Schumacher is currently leading the F2 title standings following another feature race victory in Russia last weekend. He is 22 points ahead of Ilott, with just one round remaining at the Bahrain Grand Prix.

The progress that Schumacher has made this season has impressed onlookers, with F1 managing director of motorsport Ross Brawn saying earlier this week that he felt the youngster was maturing well.

"When you carry the mantle of the name Schumacher, it's not an easy gig," said Brawn in his regular post-race column following the Russian GP.

"It can give you some benefits, but you're the subject of scrutiny the whole time. Mick has handled it amazingly well and in the latter part of this season, his second season in Formula 2, we have started to see him mature and develop extremely well as a racing driver.

"Russia was an excellent weekend for him and I'm full of optimism for his future."