Mick Schumacher says he was pleased that his family was able to offer a little 'private intel' on their life at home in the new Schumacher Netflix Formula 1 movie.

The film, which has proved to be a hit on the streaming service since its release last week, charts the life and career of Mick's father Michael Schumacher.

Some of the most moving moments of the documentary are when Mick and his mother Corinna speak openly about the emotions they feel as Michael continues to recover from the head injury he suffered in a skiing accident back in 2013.

At one point, Mick explains how he would "give up everything" to be able to have a conversation right now about motor racing with his dad.

Corinna also explained how they continue to do therapy with Michael at their home.

"Of course I miss Michael every day," she said. "But it's not just me who misses him. The children, the family, his father, everyone around him. I mean, everybody misses Michael, but Michael is here. Different, but he's here, and that gives us strength.

"We're together. We live together at home. We do therapy. We do everything we can to make Michael better and to make sure he's comfortable. And to make him feel our family, our bond. And no matter, I will do everything I can. We all will."

It is the first time that the family has offered any insight about Schumacher's condition.

With the film, and the moments from those closest to Michael, having been praised, Mick says he has been lifted by the response it has had.

"It's been of course very positive," he said. "I've spoken to a few people who have watched it and they've enjoyed it. And so did we, and so do I.

"I'm very happy to have been able to share my opinions, my point of views and obviously I think also share some private intel on how things are." 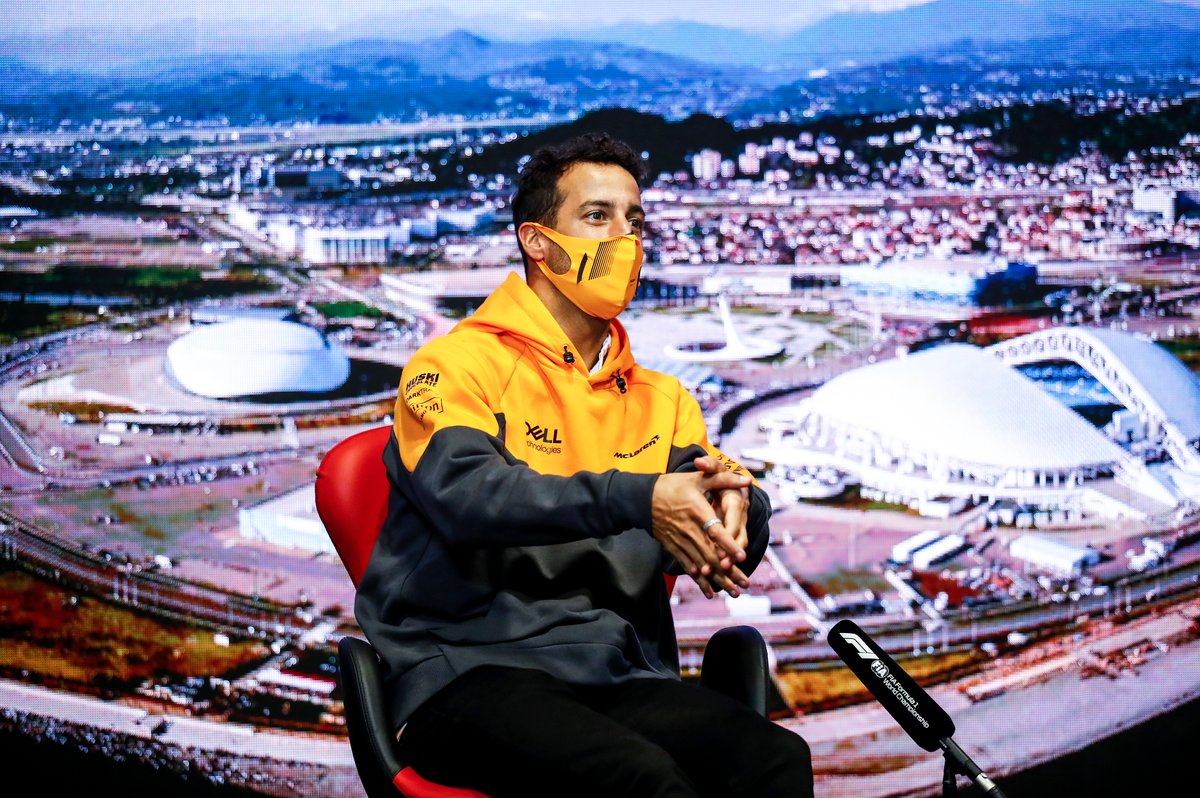 It is not just followers of F1 who have enjoyed the film, though, with McLaren ace Daniel Ricciardo taking time out last week to watch it too.

"I really enjoyed it as a fan," said the Australian. "A lot of Michael's career I've followed, so I guess I knew a fairly big part of the story.

"But I think, in particular for people who maybe have only just got into F1 more recently, I think, for them to see Michael's story, is pretty awesome.

"I'm not surprised how well it's doing. And, yeah. Mick scrubbed up pretty good on camera as well.

"Had a nice glow about him, so it was good. I watched it with a close friend and we actually planned to watch it together, so we held out a few days and then we had dinner and watched it."