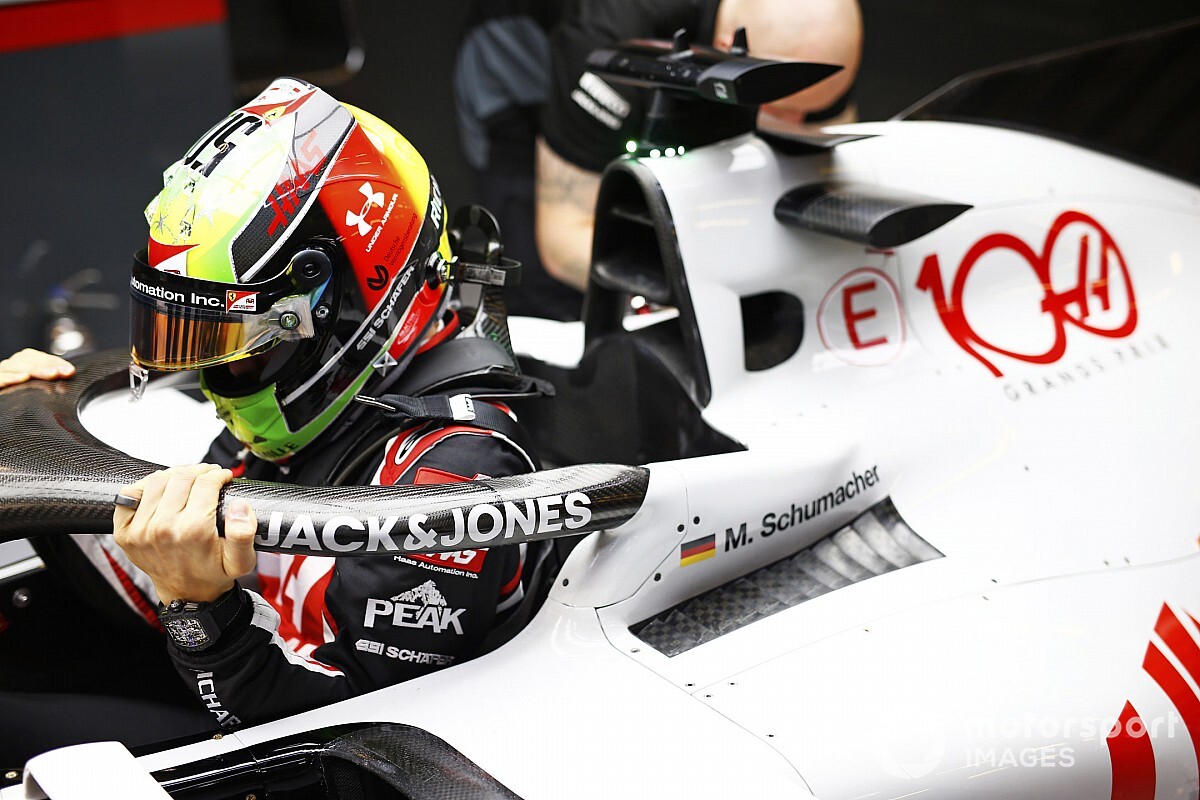 Stooped by the side of his car in parc ferme, Mick Schumacher drew his hand through his open visor, struggling to fight back the welling tears. A frantic final round of the FIA Formula 2 season on the Bahrain outer loop had begun with him qualifying a lowly 18th, before he fought back to sixth in the feature race. Then he'd locked up on the first lap of the sprint race and was forced to pit due to the resulting flat-spot. But he'd held on to be crowned champion.