Ferrari has named Mick Schumacher as its Formula 1 reserve driver for 11 of next year’s 23 races, splitting the role with Antonio Giovinazzi.

Schumacher will enter his second season in 2022 with Haas, having graduated to F1 this year as a member of the Ferrari Driver Academy. The 2020 Formula 2 champion, he is the son of seven-time world champion Michael Schumacher, who won five titles with Ferrari in the early 2000s.

While Schumacher will be racing full-time for Haas, he will act as Ferrari's reserve for 11 races next season. It means he would switch teams should full-time Ferrari drivers Charles Leclerc or Carlos Sainz be unavailable, as agreed with Haas.

"It will be his second season next year, he is a Ferrari driver, coming from the Ferrari academy," said Ferrari team principal Mattia Binotto. "I'm very happy that he can be part of the team as a reserve driver whenever that will be necessary, but hopefully not."

For the remaining 12 races, Giovinazzi will continue to serve as Ferrari's reserve driver, having been on a similar deal to Schumacher through 2021. Giovinazzi lost his seat at Alfa Romeo at the end of this season, and has since moved into Formula E, where he will race for Dragon.

Binotto confirmed that Giovinazzi would also be available for Ferrari customer teams Alfa Romeo and Haas next year if either required a reserve driver. 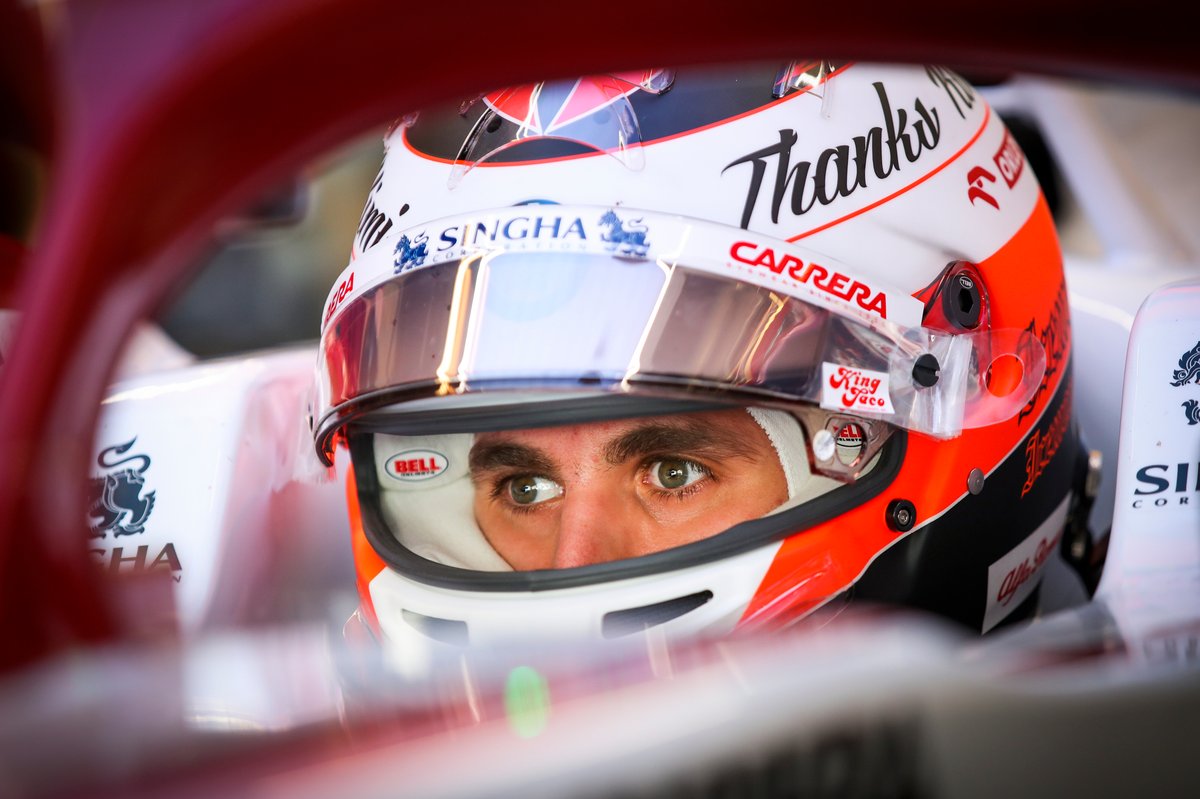 Schumacher failed to score any points in his rookie F1 season with the backmarker Haas squad, but Binotto was impressed by his rate of development and progression through the year.

"The reason we've got a Ferrari Driver Academy is to identify who can be the Ferrari driver for the future, and part of it is if you are doing well, no doubt that you might have opportunities," said Binotto.

"I think Mick through the season did well. He improved himself, not only in terms of consistency, but also in terms of speed.

"If I look at the last races, he was a lot closer to the cars ahead, while Haas didn't really develop the car at all. So the fact that he was closer is he proved that he had a good improvement on the speed itself."

Binotto felt it was also important to ensure that at least one of Ferrari's reserve drivers for next year had experience with the new-style cars planned for 2022.

"Those cars will be really a lot different to the current one for driving style, and I think it will be important to have one driver that knows those cars as a reserve driver," Binotto said. "I can still count on Antonio because he's a good driver, he has proved to be a good driver.

"Antonio will have a full programme of simulator to bring him up to speed in terms of 2022 driving style."