Michelin has decided against an immediate return to Formula 1 after ruling out applying for the new tyre tender process.

The French tyre company had evaluated a potential return in two years' time, with the FIA having in July opened up the tyre tender to become F1’s official supplier from 2020 to 2023.

But at the time, Michelin expressed two key reservations about what was on offer – saying it did not like the prospect of having to supply 13-inch tyres for the 2020 season only, nor the overall concept of high-degrading tyres.

Following weeks of analysis of what was on offer, and with the FIA’s Friday deadline for applications to be made approaching, Michelin confirmed it was not interested.

A statement from Michelin said that the two concerns it had with the tender were too much for it to overcome - even though it welcomed the long-term move to 18-inch tyres.

“We have received the technical specifications on which the FIA call for tenders has been issued and we have studied it carefully,” said the company.

“Michelin's recommendations for a switch to 18-inch tyres, as in Formula E, have been taken up by the authorities, which we are delighted about.

“However, the demand for the supply of 13-inch tyres for the 2020 season alone, as well as the deterioration of performance as a part of the show, goes against our principles of efficient resource management and respect for the technology of a sustainable tyre.

"Michelin has therefore decided to refrain from any response to this invitation to tender and will continue to follow, in conjunction with its governing bodies, the developments of Formula 1 in the coming years." 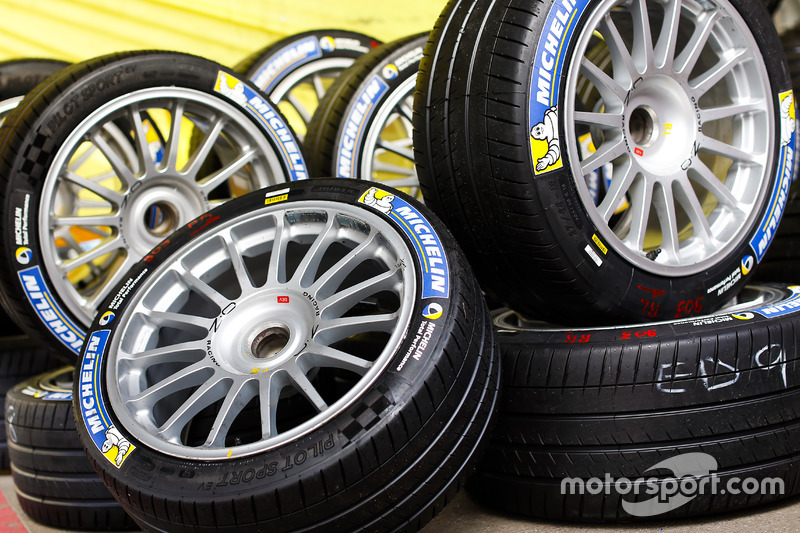