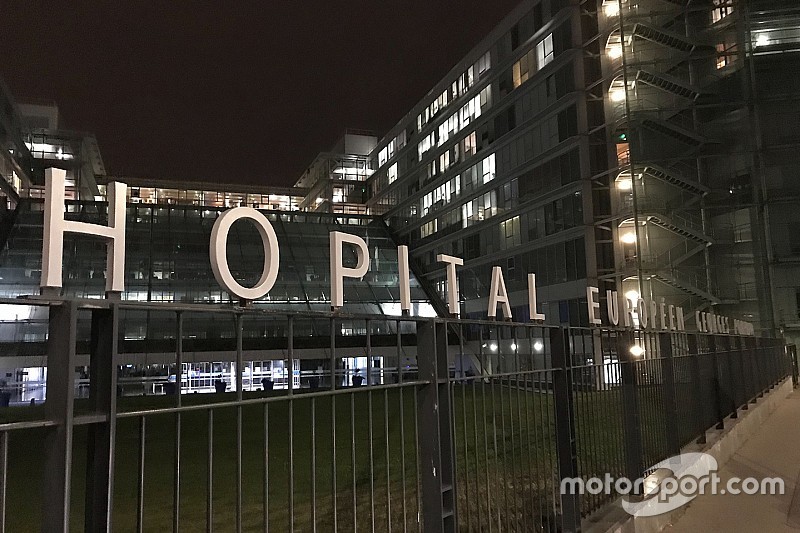 In an exclusive report that does not name its sources, Le Parisien reports that Schumacher arrived at the Georges-Pompidou European Hospital on Monday afternoon, and claims that he has made previous visits to hospitals in Paris. It names Professor Philippe Menasche as leading the medical team, a cardiac surgeon who has pioneered stem cell therapy to treat heart failure.

Schumacher suffered serious head injuries in a skiing accident at the Meribel resort in 2013, and his medical condition has since been a closely-guarded secret.

The Schumacher family, which has so far not responded to this new report, last made a statement on Michael’s condition on the eve of his 50th birthday earlier this year.

It read: “You can be sure that he is in the very best of hands and that we are doing everything humanly possible to help him. Please understand if we are following Michael’s wishes and keeping such a sensitive subject as health, as it has always been, in privacy.”

The paper also claims that Schumacher’s longtime medical advisor and family friend Professor Gerard Saillant is present at the hospital. 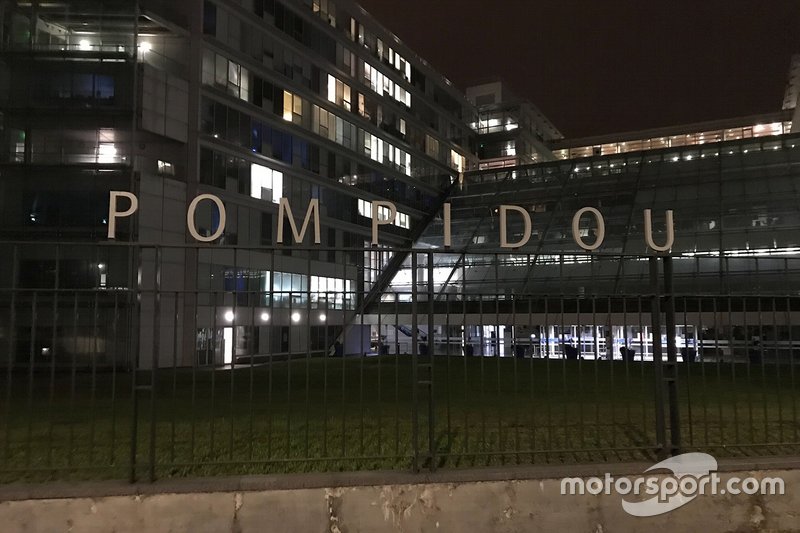