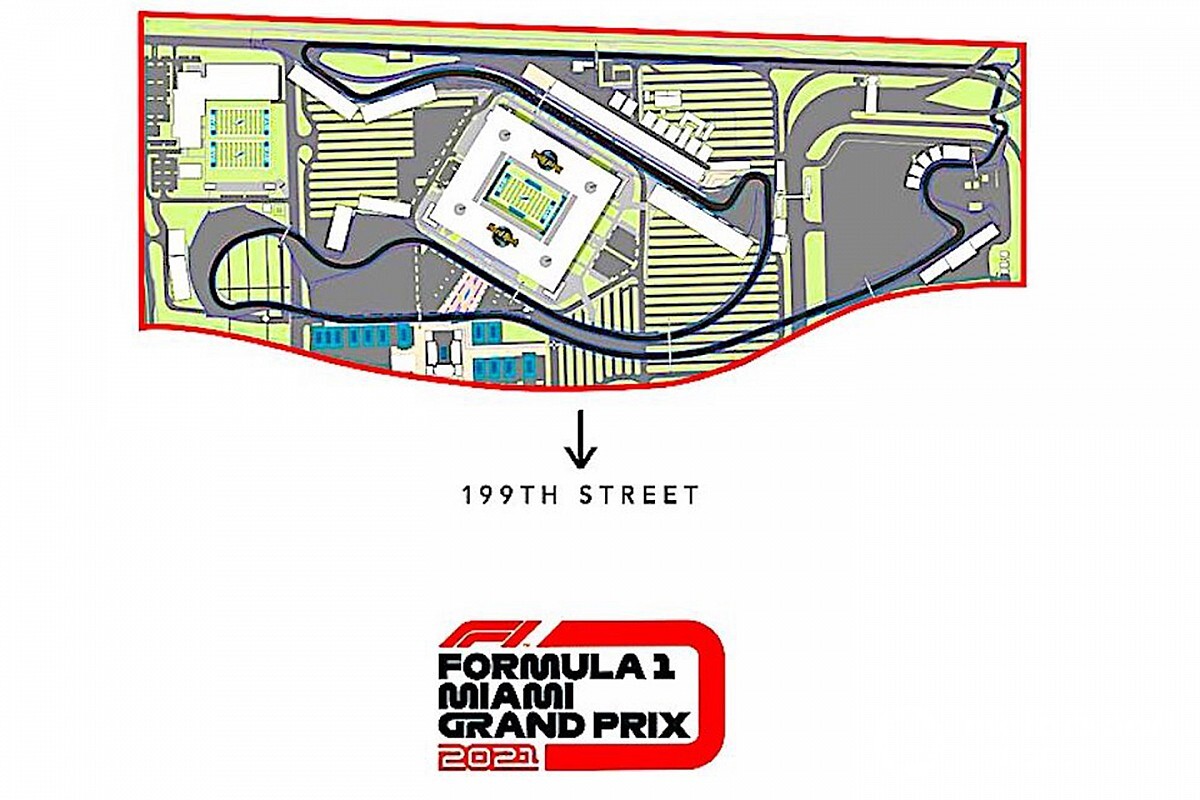 The Miami Grand Prix has scored a major win in its battle against local opposition following a vote on Wednesday, removing a potential roadblock for the planned event on the 2021 Formula 1 race calendar.

Although commissioners tied 6-6 in the vote, it means the approval of both the city of Miami Gardens as well as the county will not be required going forward. Owners of the Miami Dolphins NFL team can now proceed with plans to build the track within its grounds, which hosted the Super Bowl for the sixth time earlier this month.

Miami-Dade Mayor Carlos A Gimenez said that a number of concessions have been made to local residents following a meeting, including the removal of section of track planned to use the public road at NW 199th Street. Assurances over noise pollution, and no track activity during school hours nor at night were also made.

“We are happy that the commissioners reaffirmed again today that the Hard Rock Stadium entertainment complex is a regional facility that exists to benefit all of Miami-Dade County,” Miami Dolphins CEO Tom Garfinkel said. “We are glad to put this long-delayed vote behind us so we can begin to make the multi-million dollar private investment required to bring a race here, and have positive and productive conversations with local leadership about the many benefits that a global event of this nature brings.”

However, local Miami Gardens commissioner Barbara Jordan – who successfully led a campaign of disruption by residents against the race so far – has vowed she will continue to fight against the event, which included a protest during Super Bowl Sunday.

When asked if she would continue to oppose it, she said: “Absolutely. I will try to put something on every agenda if I can.”

The Barcelona F1 testing as it happened