Spectacular new Formula 1 events like Miami should not be viewed as a threat to other iconic races like Monaco, reckons McLaren CEO Zak Brown.

The inaugural Miami Grand Prix that takes place this weekend has generated a huge amount of hype and interest, with F1 chiefs capitalising on the championship's booming following in the United States.

But with other countries looking to grab a race themselves a grand prix, and Las Vegas is already confirmed for 2023, there is a growing likelihood that some of the current events will have to lose their slots.

Miami's expected success and the amount of sponsor interest around the weekend has already prompted some to suggest it could now be a bigger corporate hit for F1 than the Monaco Grand Prix.

However, Brown doesn't think that Miami threatens any of F1's other classic events, as he suggests that bigger and better grands prix simply add to the overall quality of the calendar.

Asked by Motorsport.com if races like Miami threaten other big corporate events like Monaco and Singapore, Brown said: "No. They have different geographies. They are all different races.

"People ask me all the time, what's the best grand prix? And it's like, 'I can't narrow it down to one.' There are actually a few that are,"

"People recognise the Super Bowl as the biggest sporting event in the world, but Abu Dhabi had a bigger audience.

"Maybe the World Cup final is still the biggest overall, but it's for one day every four years – and we've got 23 races, so it's 23 Super Bowls." 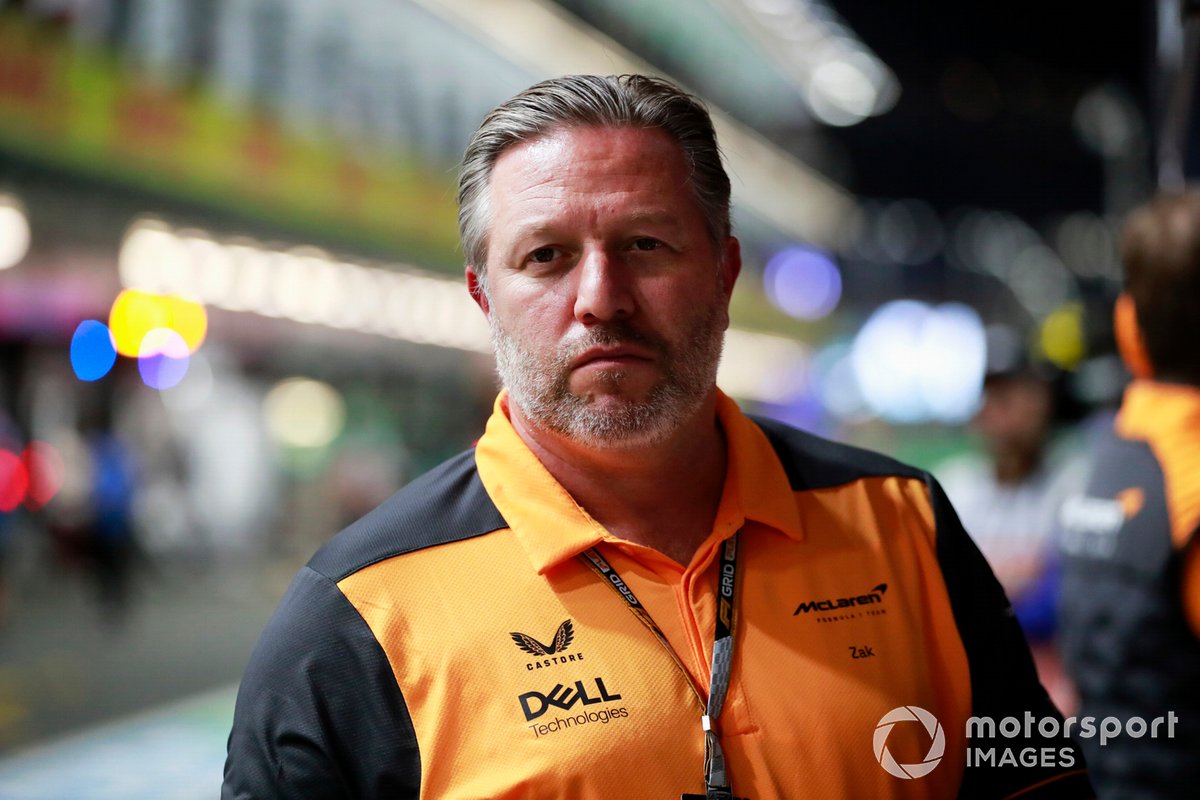 As F1 chiefs look to juggle the addition of new races with an already packed calendar, there is a growing likelihood that some grands prix may alternate longer term.

One recent suggestion, for example, has been that France could lose its permanent place on the schedule and instead alternate with the returning German GP as part of a fresh deal.

Brown thinks such a scenario of races sharing their spot could be perfect for F1 going forward.

"I think there's demands from places like South Africa, etc, and we can't really logistically do more than 23 grands prix," he said.

"I mean, at what point do you go, that's just too much? Everyone right now kind of feels like this is max.

"So if you did 17, and then you had five that rotated every year, you're still at a 23-race calendar and we hold our economics where they are, which is important.

"We don't increase the frequency, but we increase the markets. There's a lot of sports where they play every two years or every four years?

"You wouldn't want to have a grand prix every four years, but I think every two years works."