A judge has told a group of Miami Gardens residents that they must produce evidence of why the upcoming Miami Grand Prix would mean they’d “suffer actual injury” from noise levels.

The residents’ group brought the lawsuit on March 1, claiming that the noise created by Formula 1’s inaugural event in Miami would “cause severe disruption and physical harm” to Miami Gardens residents, the city in which the Hard Rock Stadium venue is situated.

According to a report in the Miami Herald, Judge Alan Fine has called on these activists – led by former Miami-Dade County Commissioner Betty Ferguson who has opposed the race for several years – to file evidence in court today that might then lead to an emergency hearing ahead of the event on May 8. He has scheduled another Zoom hearing on Wednesday at 15:30, when a decision would be expected.

So far, the residents have cited an engineering firm’s report which claims that noise produced by the cars will be up to 97 decibels – similar to that produced by a chainsaw ­– and would be heard at homes within 2.5 miles of the stadium.

Judge Fine questioned whether “unavoidable harm” would be caused and is considering whether residents could simply stay inside their homes or wear ear plugs during track activity.

“There are a number of different ways to avoid the potential harm – one of course is to wear ear plugs, that’s one,” said Fine. “Two, to leave.”

Race promoter South Florida Motorsports – which has a 10-year contract with F1 to host the race – has taken action to limit the noise, installing PVC sheeting against the debris fencing to baffle sound levels produced on the north side of the circuit that is closest to residential areas. Event CEO Richard Cregan stated yesterday that the circuit is “95 per cent complete” and on course to be ready on schedule. 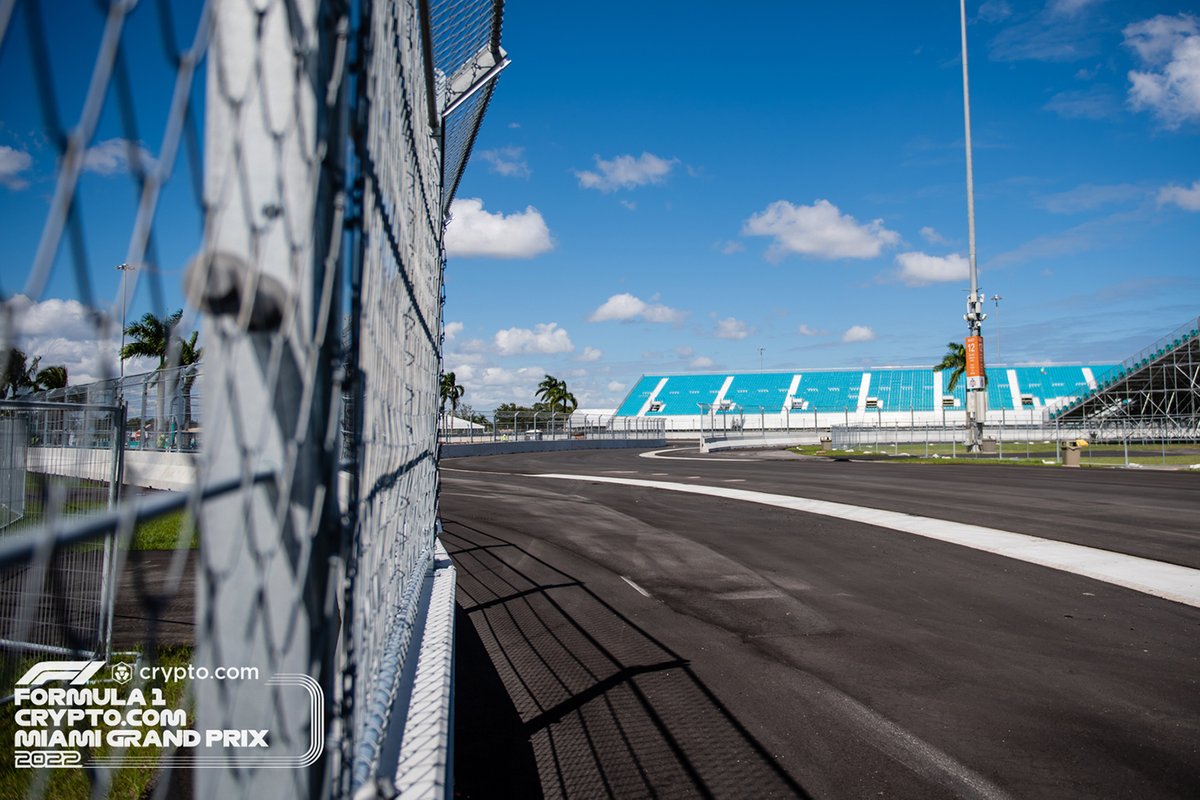 Lawyers for the stadium and Miami Gardens City Council – which approved the race last April – have argued that the case should be dismissed, claiming that it’s up to the city’s own noise ordinance as to whether the special events permit is issued for the race.

That could be issued a matter of days before track activity begins on May 6. As a result, the judge admitted this case is currently in a “limbo state”.

A previous civil rights lawsuit, claiming the event was racially discriminatory as it takes place within a 70% Black community, was thrown out by a District Judge last July.

Four F1 teams to stay in Imola for Pirelli testing