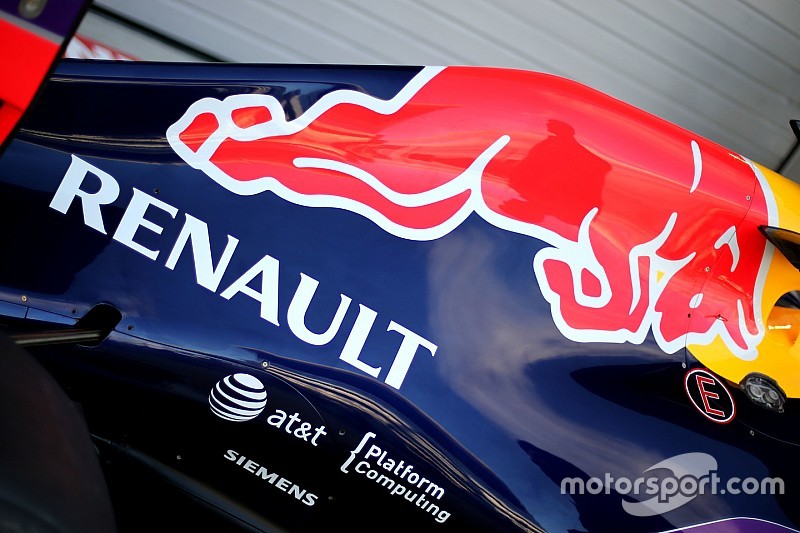 Formula 1's engines will face a journey into the unknown at this weekend's Mexican Grand Prix, with the high altitude set to punish them like no other venue does.

The 2200-metre altitude of the Autodromo Hermanos Rodriguez means the air is much thinner than other venues.

And that means that not only is cooling harder, but to recover lost power the turbos will need to be revved higher.

Renault's Remi Taffin says that the challenges are a world away from Sao Paulo – which is 750 metres above sea level – and have never been experienced in the modern turbo era.

When asked by Motorsport.com about what particular challenges F1 will face, Taffin said: “The issue is going to be cooling for sure, because you have the same amount of energy getting out of the engine and much less air to cope with that.

“But the other thing is the turbo – because to try to maintain the power output you will need to rev the turbo much higher than we normally do.

F1's turbo rules means they are currently limited to 125,000rpm, but to ensure reliability they are normally operated in the region of 100,000rpm.

Taffin says that taking it close to the regulatory limit will be a huge challenge – and could cause reliability problems.

The fact that teams have to compromise aerodynamics for cooling, and risk reliability for increased turbo speed, means that there could be a form book change.

“We have a hard limit that we are trying to take over there, so that is why we are saying we could have some surprises,” added Taffin.

“If a team has decided not to change the cooling layout then they will be forced to do things that will cost a lot of lap time.

"If an engine manufacturer has decided not to push too far the limit on the turbo maybe they will lose more than the other one. We don't know at the minute how far everyone will go.

“We are pretty sure that the turbo charger we use there will be put on the shelf after the race as we will push them like hell.”

He added: “Maybe after Friday it will be a disaster. But everything that will happen should be a consequence of our decisions.

Analysis: Which were the right and wrong calls in US GP thriller?