FIA clamps down on track limits abuse at Turn 11 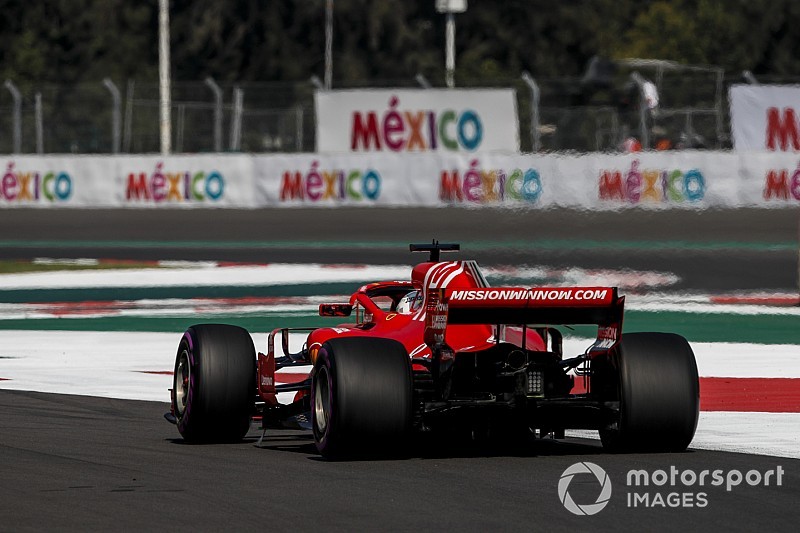 The FIA has addressed abuse of track limits in the Mexican Grand Prix by telling Formula 1 teams that qualifying times will be deleted if drivers run too wide at the exit of Turn 11.

Whiting explained: "If a driver crosses the kerb on the exit of Turn 11 during qualifying and, as a result, no part of the car remains in contact with the red and white section of the kerb, the laptime of the driver concerned will be deleted by the stewards."

Whiting also confirmed that abuse of track limits at Turn 11 would also be penalised in Sunday's race.

"During the race a black and white flag will be shown to any driver who clears the red and white section of the kerb three times," he noted.

"Any further occurrence will then be reported to the stewards. Each time any car clears the red and white section teams will be informed via the official messaging system."