Mercedes is willing to drop the MGU-H from Formula 1 next generation of power unit to help facilitate an entry by the Volkswagen Group.

F1 is set for its latest crunch meeting on Sunday over the upcoming engine formula that looks set for introduction in 2026.

F1's engine manufacturers have been discussing options to make a simpler, more sustainable and cost-efficient power unit, attracting interest from outside parties.

One of the most interested parties is the VW Group, which had two of its brands - Audi and Porsche - represented at the last major meeting in Austria back in July.

Part of the push to simplify the power units comes in the removal of the MGU-H element that is used to recover or store energy to and from the turbocharger of the car.

Mercedes F1 boss Toto Wolff confirmed the plan was to drop the MGU-H from the incoming power units, saying it was a compromise Mercedes was willing to make to help bring the VW Group into the series.

But Wolff did add that there were a number of other areas where agreement was still required.

"The MGU-H is going to be dropped if we can find alignment of many other points," Wolff said.

"I think it's a compromise that, I can't speak for anybody else, but at Mercedes, we are prepared to enter in order to facilitate the entry of the Volkswagen Group.

"But there are several other topics where compromise needs to be found.

"And, if compromise cannot be found, then we will probably revert to the governance and have a 2026 regulations that the FIA and FOM are going to come up with." 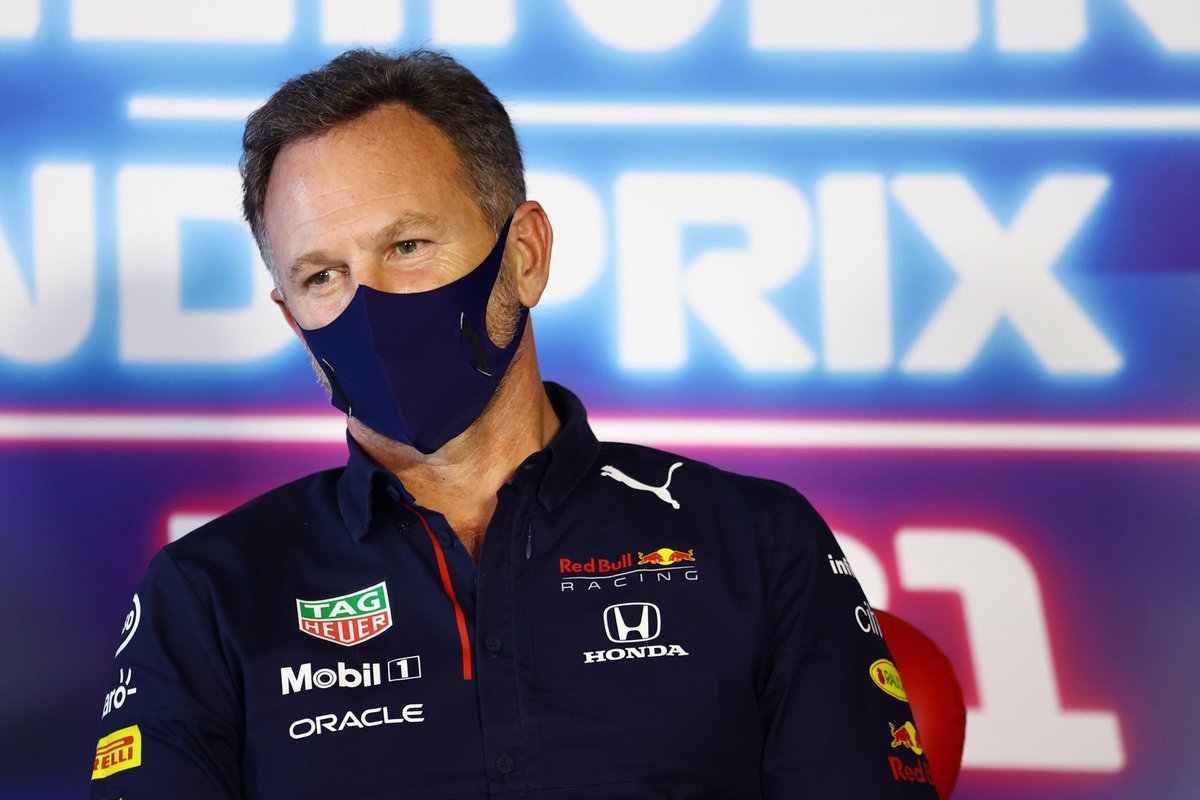 F1 is looking to bolster its level of manufacturer involvement following Honda's decision to quit the series at the end of the current season.

While Red Bull is set to take over Honda's IP next year and supply its own engines via a new company called Red Bull Powertrains, only Mercedes, Renault and Ferrari remain on the grid as fully-fledged road car manufacturers.

Sustainable fuels is a big area of focus through talks to ensure the power units meet the environmental considerations for the manufacturers.

Red Bull F1 boss Christian Horner has encouraged the series to take a "clean sheet" approach to the incoming power units, feeling it would be the best way to attract interest from new parties.

"I would say any new manufacturer coming in would obviously be keen to have a clean sheet, I would have thought," Horner said back in July.

"You can understand existing manufacturers having invested in these engines, wanting to roll over IP into the new engine.

"But of course this current engine is extremely expensive, and how you reduce the cost, at the moment, in all the discussions I've sat in, it hasn't been achieved.

"So I think that it's not as easy as implementing a cost cap, because of course an engine is much harder to police when combustion applies to many other aspects, especially if you're an OEM owned team or engine manufacturer in Formula 1."