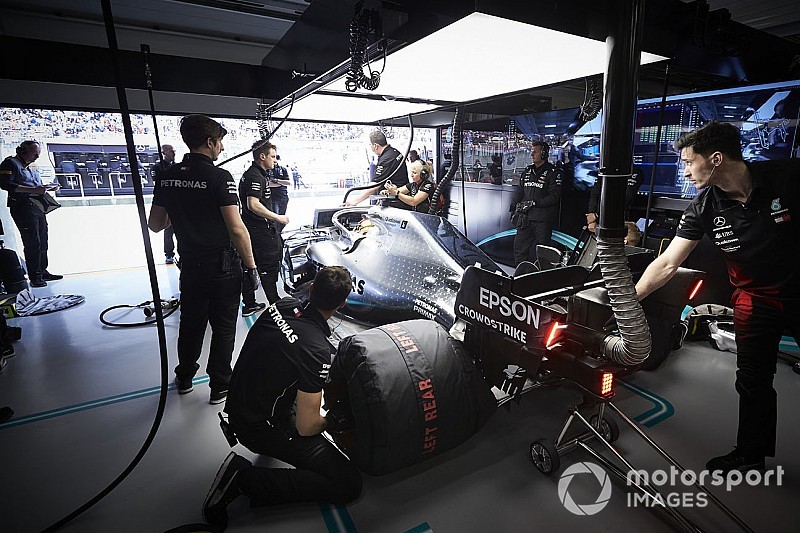 Ferrari has been outclassed by Mercedes in the first three races of the 2019 season. There is a key reason for this, which is rooted in Mercedes development programme and is something Mattia Binotto must be allowed to attempt to reproduce.

'Success breeds success' is one of those aphorisms that encapsulates a more complicated truth than it presents. It superficially tells us much about the Mercedes Formula 1 team, which, far from stumbling in what was touted as likely to be its toughest season in years, has emerged from the first three races of 2019 in a stronger position than ever before. But it's more revealing to view Ferrari through this prism.

The Italian squad has achieved much in recent years, recovering quickly from its slow start to the V6-turbo-hybrid era and emerging as a genuine title contender. While that is success of a sort, sport is fundamentally a binary question and Ferrari has not answered it by winning the world championship. As a consequence, it faces a tougher challenge going forwards than Mercedes would were their positions three races into the 2019 season reversed.