The chronic weaknesses that cost Mercedes the Brazilian GP 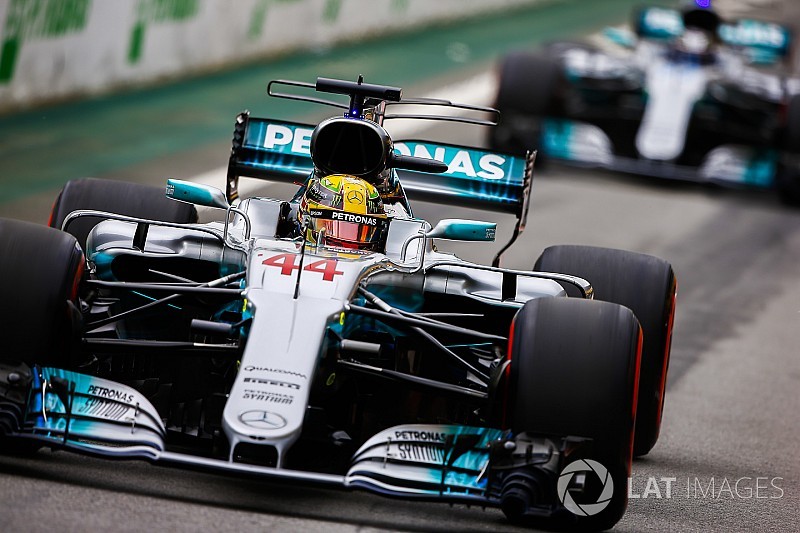 Ferrari's three-month Formula 1 victory drought ending in the Brazilian Grand Prix was mostly down to two Mercedes shortcomings – one in the cockpit, one in the car – that have been plain to see all season…

A Mercedes driver should have won the Brazilian Grand Prix. Both were fast enough. The faster of them almost managed it despite starting from the pits! The other should have got the job done having started from pole position. But both failed ultimately, to the delight of Ferrari and Sebastian Vettel.

A chronic weakness of the Mercedes Formula 1 car played a part in scuppering star man Lewis Hamilton's chances, despite a stunning recovery drive from that pitlane start, while team-mate Valtteri Bottas paid the price for a long-standing flaw in his competitive make-up, which undid his hopes of a better result once again at the crucial moment.

How does a Formula 1 team recruit new staff?