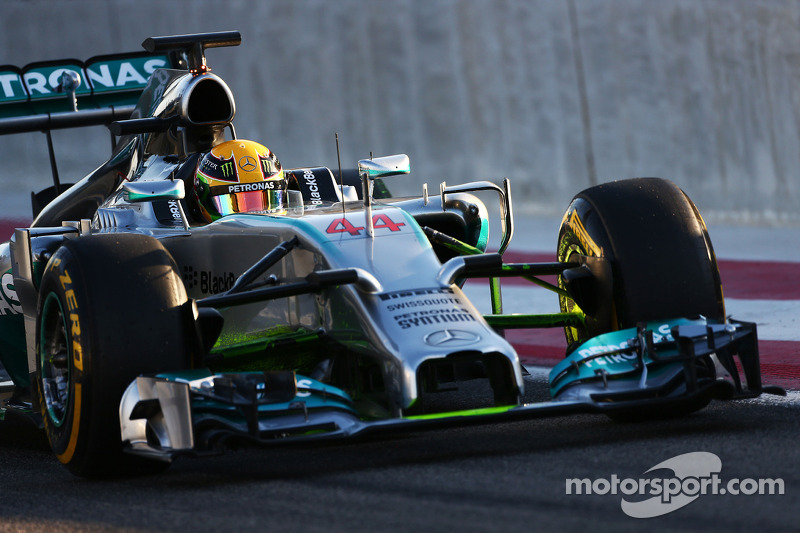 "The fuel engine is about 580 horse power. Then there is the electrical side." - Niki Lauda

It is a rare admission in the highly-secretive world of Formula One, but field-leading Mercedes' F1 chairman wasn't giving the whole game away.

Asked to put a number on the German marque's early-season superiority, Lauda told Austrian Servus TV: "The fuel engine is about 580 horse power.

"Then there is the electrical side," he added, without elaborating.

It is known that the energy-recovery or 'ERS' side of the 'power unit' adds 160 horse power to the equation, but Lauda's figures just made fellow Austrian Dr Helmut Marko - of the struggling world champions Red Bull - grin.

Nurburgring sold for up to EUR 70m - report