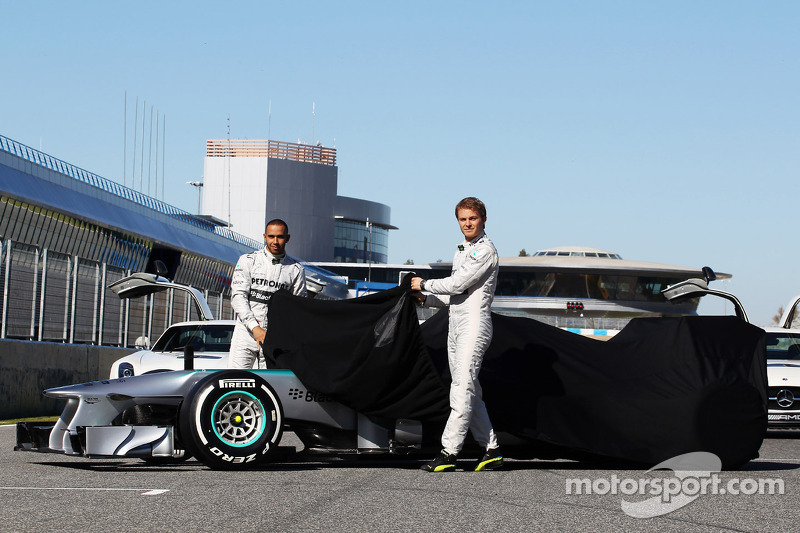 The launch is only three weeks away.

Jan.7 (GMM) Mercedes will reveal its 2014 car on the opening day of official winter testing late this month.

We reported on Monday that despite requests from other teams to delay the start of the January 28 test, Mercedes is on schedule.

"Nothing is being moved," chairman Niki Lauda told Germany's Auto Motor und Sport. "The plans are going ahead for late January."

On Tuesday, a fan of the Brackley based team asked Mercedes' official Twitter account if the new W05 car will be unveiled in a traditional launch event.

Schumacher's wife Corinna pleads with media to leave them alone