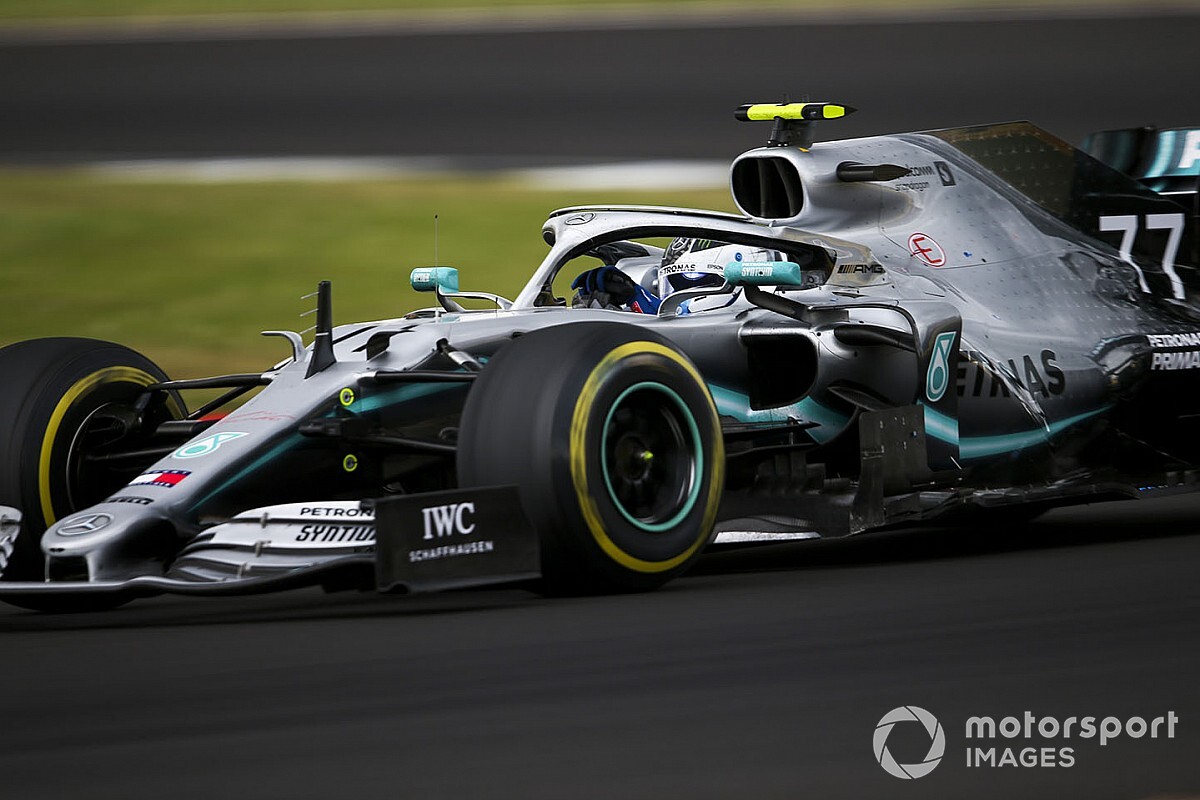 Lewis Hamilton and Valtteri Bottas will return to Formula 1 action next week when Mercedes undertakes a two-day test at Silverstone.

Following weeks of the team's factory being shutdown and staff being at home due to the coronavirus pandemic, the two-day run at the home of the British Grand Prix marks a ramping up of its preparations for the season opener in Austria in July.

A tweet from the Brackley-based team said that its drivers will get one day of running each in a 2018 Mercedes car.

"Valtteri (Tuesday) and Lewis (Wednesday) will drive the 2018 Mercedes W09 in a two-day test as the team practices protocols ahead of returning to racing in Austria next month," said the squad.

F1's regulations do not allow for official in-season testing of current cars, but Mercedes' use of an old car allows it to get in as much mileage at it wants.

The rules states that teams can run cars that were: "designed and built in order to comply with the Formula 1 Technical Regulations of any of the three calendar years falling immediately prior to the calendar year preceding the championship."

So under that wording, the 2018 car is classified as an old car that can be run outside the restrictions for current machinery.

The sporting regulations state: "TPC [Testing of Previous Cars] may only be carried out with cars built to the specification of the period and only tyres manufactured specifically for this purpose may be used."

Mercedes needs to follow normal testing procedures for the run, and inform the FIA of the cars being used, the drivers, the nature of the test, the duration of the test and its purpose.

The Silverstone test is being used as an opportunity by Mercedes to help both drivers and its team members.

On the driver front, it will be an opportunity for Hamilton and Bottas to get back up to speed with F1 machinery after several months of not driving.

For the team members, it will be an chance to get used to working with the kind of restrictions that will be in force for the Austrian GP weekend – which will include the use of social distancing measures, face masks and other personal protective equipment (PPE).