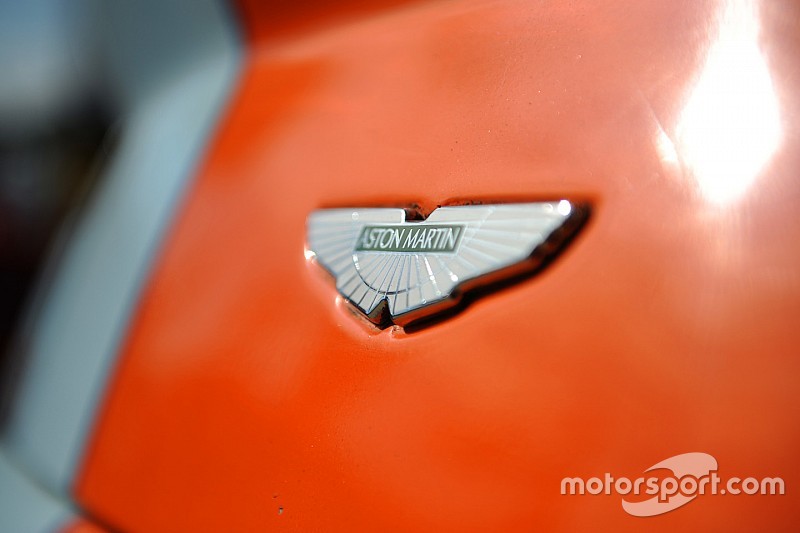 Mercedes has rubbished suggestions that a tie-up between Aston Martin and Red Bull would help them secure a supply of its engines.

A report in trade magazine Autocar suggested that Aston Martin was looking at a return to F1 with Red Bull for 2016, in a deal that would give the Milton Keynes-based team Mercedes engines.

This is despite Mercedes having resisted recent overtures of a partnership with Red Bull and having long been against supplying power units to the energy drinks giant's outfits.

But although Aston Martin CEO Andy Palmer and director of marketing communications Simon Sproule may be eager for such a deal to happen – having engineered a similar tie-up with Red Bull when they worked at Infiniti – Mercedes insists there is no substance to its part in any partnership.

Niki Lauda, Mercedes non-executive chairman, told Motorsport.com: "There's not even a discussion. No discussion at all. I haven't heard anything from them and we never talked about it. I have breakfast every morning with Helmut [Marko] so I should know.

"We never thought about it because we have four teams running our engines, so we don't even have capacity."

Red Bull has previously insisted that it would see out its Renault contract until the end of 2016, although the situation could change if its French manufacturer partner buys Lotus.

Such a deal would also free up a supply of Mercedes engines, but Lauda said it was not a matter that his company was thinking about.

"Who knows? I've no idea. We have contracts with all of them. We cannot do more than what we have, and that's it."

A Mercedes tie-up with Red Bull has been ruled out several times over recent years, which made the suggestions of a deal through Aston Martin surprising.

Lauda acknowledged that there was personal animosity between Red Bull boss Dietrich Mateschitz and Mercedes, and further reluctance to do any kind of deal has only increased because of the intense criticisms its Milton Keynes-based rival has levelled at Renault.

"It starts with Mateschitz," said Lauda. "Mateschitz had, for whatever reason in the past, I don't know what. I don't know the reasons, to be honest."

Another Mercedes source told Motorsport.com: "Red Bull have been asking [for engines] since February 2014 – they ring up every week! If you see how they've treated Renault they are not a good partner to have..."

Boullier admits time is running out for McLaren