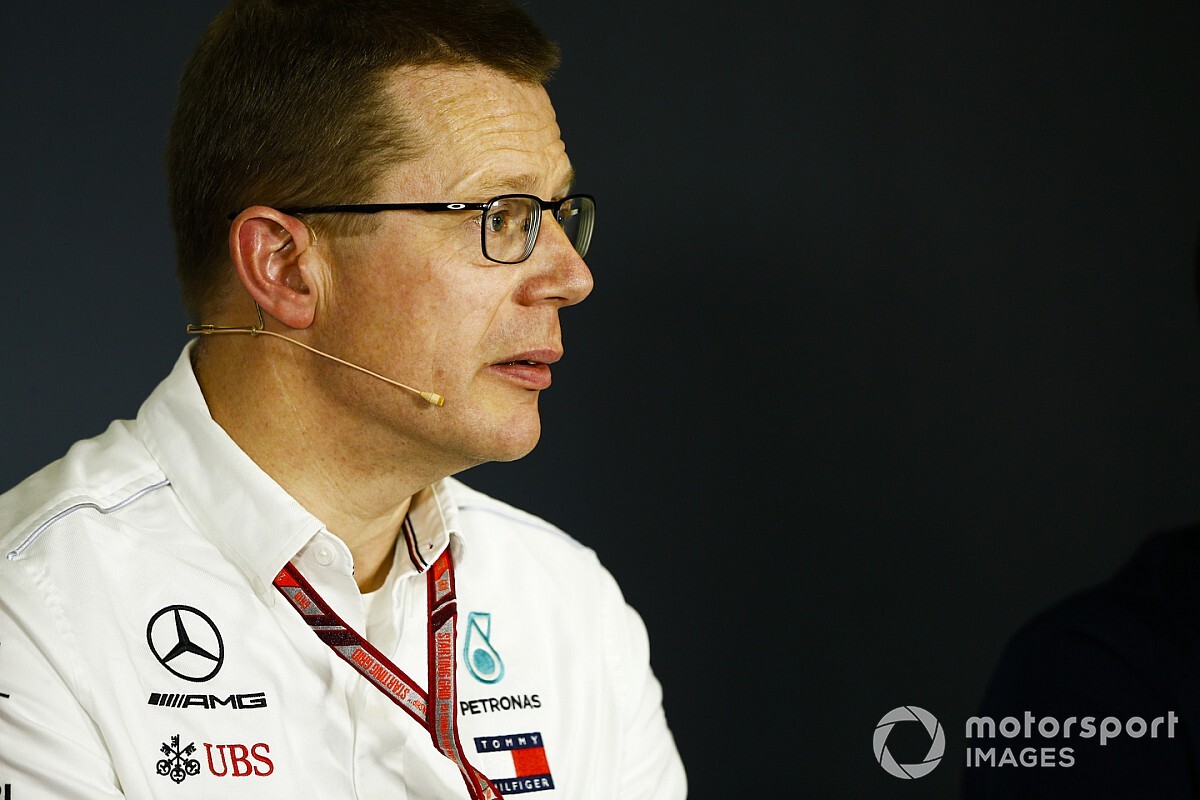 A new management structure will officially begin to operate on Wednesday, following the announcement earlier this month that Cowell is moving on.

Cowell will work alongside new managing director Hywel Thomas, who will have responsibility of F1 powertrains, during a period of transition.

“There are two angles to it,” Wolff told an F1 vodcast. “Obviously Andy needed a new challenge, and I completely understand that.

“He came to the decision in December that he wanted to do something else, and it was about reinventing HPP without this one single point of reference, because Andy is very charismatic, a strong leader, with a lot of skills.”

New MD Thomas has been at HPP for 16 years, and Wolff is adamant that Mercedes is well versed at promoting from within when key figures leave.

“We’ve there before, Ross [Brawn] leaving, Bob Bell leaving, Paddy Lowe leaving, Aldo Costa leaving, Mark Ellis leaving, and we’ve always been able to replace with the next generation up.

“Equally we have also realised in the past that there have been vacancies that we weren’t able to replace from within – James Allision is probably the prime example, joining a few years ago.”

Mugello in current F1 cars would be "insane" - Ricciardo